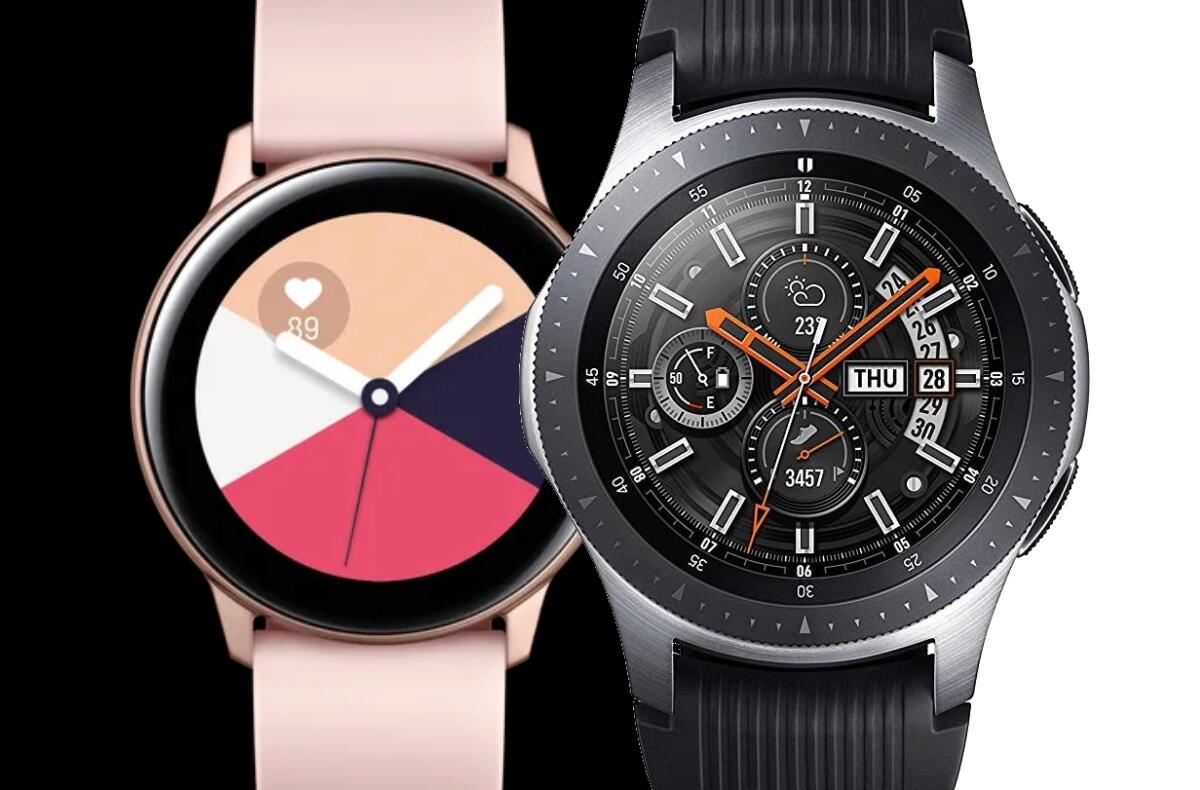 Currently, the latest smartwatches are the Samsung Galaxy Watch3 or the slightly older Watch Active2 from a slightly different series. Together, of course, they have the most advanced features the company offers. For example, they have recently started to provide both ECG function and blood pressure measurement in the Czech Republic. But they also have a few other settings that have surpassed their predecessors. But many differences will soon disappear, because new features go to the original Galaxy Watch and Galaxy Watch Active, which have so far been the domain of only the mentioned new models. 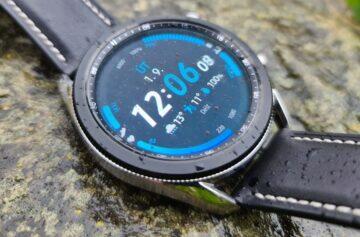 The TizenHelp server informs about approximately 300 megabytes of updates that bring news to older clocks. Owners of these original models can look forward to, for example, a notification system that can be displayed images in received messages. It’s also about support AR Emoji and Bitmoji in conversations or the ability to take larger screenshots by scrolling. They include new features for the Galaxy Watch and Galaxy Watch Active voice advisor for sports, which can also be listened to via a Bluetooth headset. The update is currently traveling to users in the U.S. and South Korea. I hope it arrives soon.

Which feature is most interesting to you?