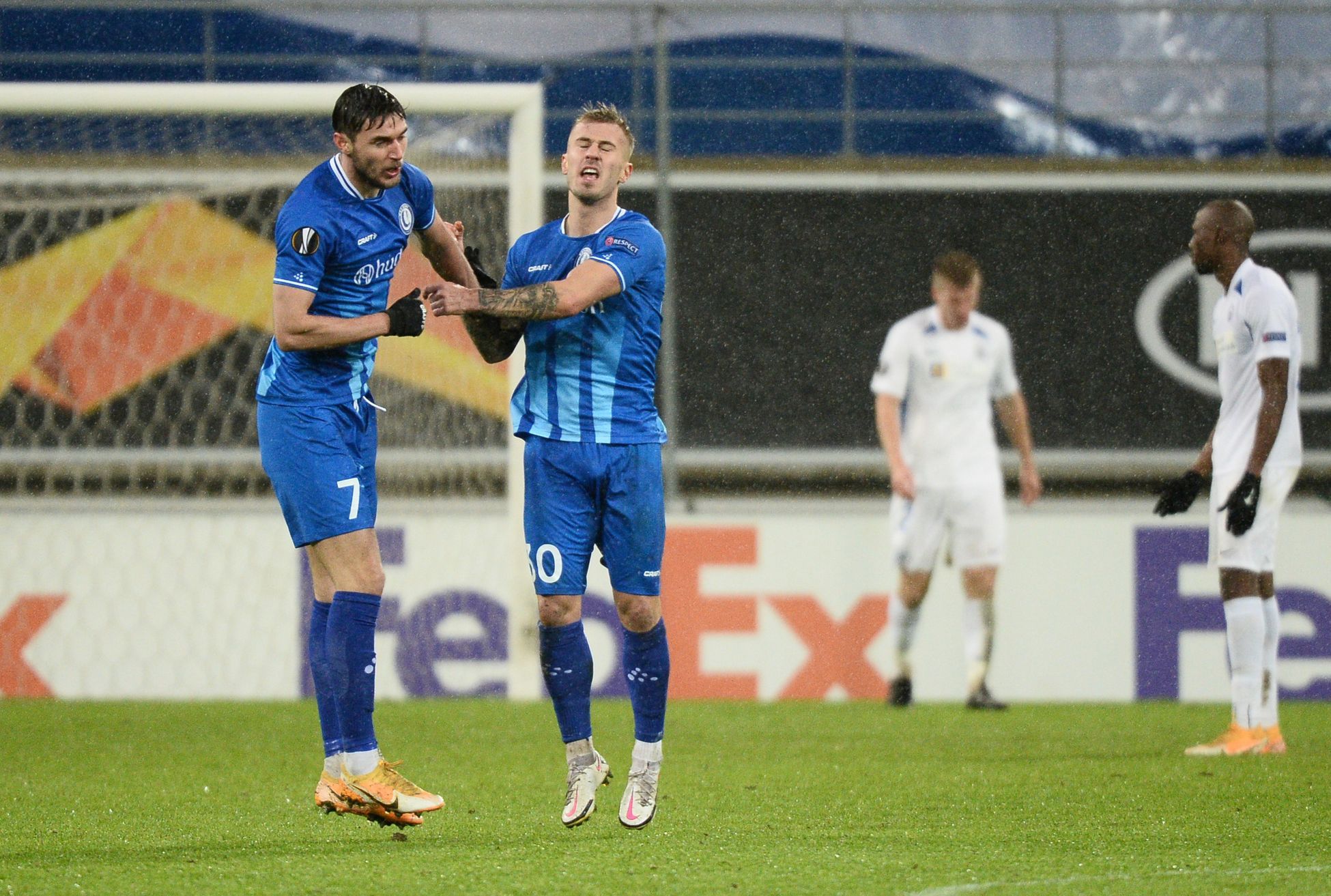 At the same time, they again slightly reduced the minus to 15th position, securing the last five trophy participants. Czech teams are losing 2,825 points from the current 15th Denmark. However, the transition to the elite fifteen is still not very real.

Czech clubs dropped to 21st place at the beginning of this cup this year due to reading the results for the above-average 2015/16 season. In the Europa League core group, however, they won two of three games for the third time in a row on Thursday and are moving up the standings. They are currently ahead of Switzerland.

Thanks to Slavia’s 3-0 victory over Beer Cheva and Liberec’s 2-1 victory in Ghent, the home teams reduced their loss to the elite fifteen by 0.425 points. Sparta lost 1: 2 in Lille and this time they won nothing. To win the main stage of the cup, two points are awarded, one for a draw. The profit is divided by the number of representatives in the cups, in the Czech case five.

The schedule for next season is 2022/23. In the year 2021/22. Czech football is still confident in the five participants in the cups, as it remained closely in the top 15 after last season.

In order for the domestic clubs to return among the top 15, three more countries would have to skip. Fourteenth-placed Cyprus and only fifteenth-placed Denmark have only one team before the final round of groups in the game, and their remaining representative can no longer advance to the spring part of the cup, which will be played by Slavia. Also, sixteen Serbia was credited with points for only one unit – Red Star Belgrade, which ensured the promotion. Seventeenth Greece has three teams in play, only Olympiakos Piraeus hopes to take part in the spring phase.

The trio of Slavia, Sparta and Liberec would have to score at least 15 points more than Danish Midtjylland or Cypriot Omonia Nicosia this season. Compared to one of the competitors, the Czech representatives would have to achieve at least seven more wins and one draw.

At the same time, the Czech trio would have to play at least six points more than Crvena Zvezda, as domestic clubs are currently losing 1.2 points to Serbia. Greece is already in sight, you just need to play a draw to catch up. At the same time, the Czech teams have to keep the nineteenth Switzerland under them, losing only 0.075 points. Moving to 15th place thus remains unrealistic.

Compared to last season, the Czech teams are doing much better in the cups. They have already scored 24 points this year, which is, for example, the same as the twelfth Ukraine and the highest from 13th place along with Israel, which is currently in 21st place. Slavia and Liberec have so far brought 8.5 points, Sparta four, Plzeň 2.5 and Jablonec half a point.

If the home clubs are unable to return to the elite 15, they will only play trophies in the next four seasons and will lose one place in the Champions League qualifiers. Only the champion would go to the prestigious competition, the remaining three would wait for the Confederation European League, which will have its premiere from next year. In the 2021/22 season, two of the five Czech representatives will go to it, the first two teams from the domestic league will have the Champions League qualifications, and one team from the European League.