Amr Diab will get 17 million hits within a few weeks 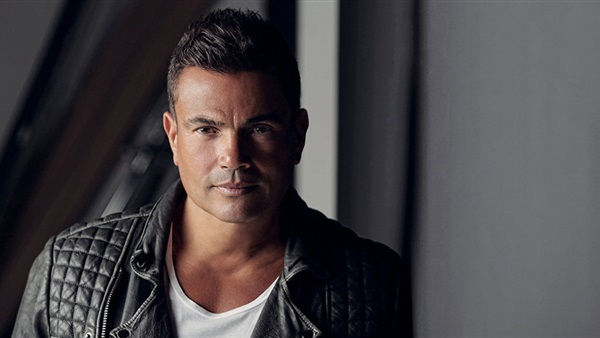 Amr Diab has crossed over 17 million marks with his songs "Learn" and "De Lo Etseab" from his new album "All My Life" on the popular YouTube video page a few weeks later.
"Learn" the words of poet Tamer Hussein, compiled by Amr Mostafa, Osama Hindian distribution and Nay production.
"De Lo Etseb" from Ayman Bahgat Amar and composed by Mohammed Yahya and Distribution by Osama Al Hindi.
It should be noted that the plateau recently put its album "All my life" on the market and achieved positive reactions and highlights.