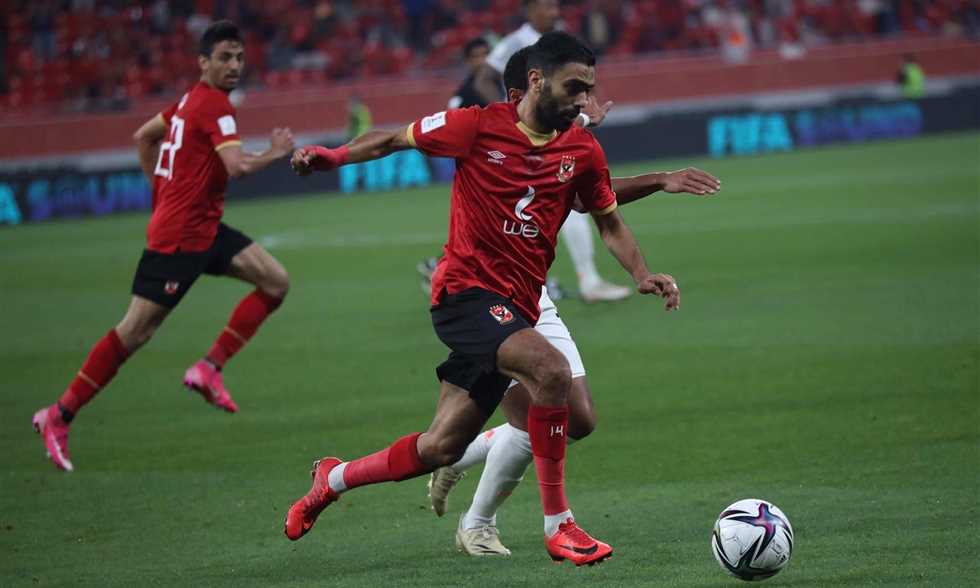 The player passed some medical tests with Ahmed Abu Able, the team’s doctor.

After medical examinations, Abu Abla revealed that Al-Shahat suffered minor superficial wounds to the bottom of his foot as a result of one of the joint balls during the division, but that would not interfere with his normal presence in the team’s training team tomorrow.

Al-Ahly will play against Vita next Saturday in the third round of the group stage of the African Champions League.