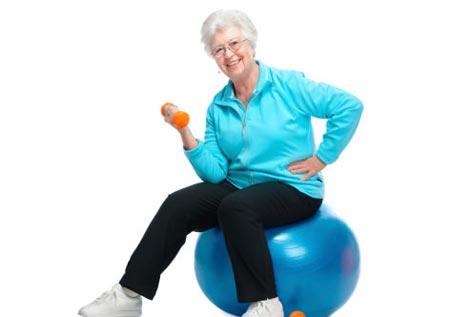 Weight loss in older women may reduce the risk of breast cancer, according to a recent US study, compared to those who maintain the same weight and gain in weight.

According to Sky News, scientists have twice calculated the body mass index by more than 61,000 women, separated for 3 years and then continued for more than 11 years, during which more than 3,000 were infected with breast cancer.

Compared to women whose weight was stable during the first three years of study, those who lost at least 5 percent of their weight over the next three years were 12 percent less likely to die.

Study confirms: Deodorants do not cause breast cancer

"Findings indicate that women can reduce the risk of cancer, even if they are overweight after weight loss," lead study author Ruan Chlebowski said.

Women who participated in the research have reached the stage of menopause that is lower than estrogen production and become the main source of this hormone fatty tissue, so obesity increases the risk of cancer because this hormone helps tumors grow.