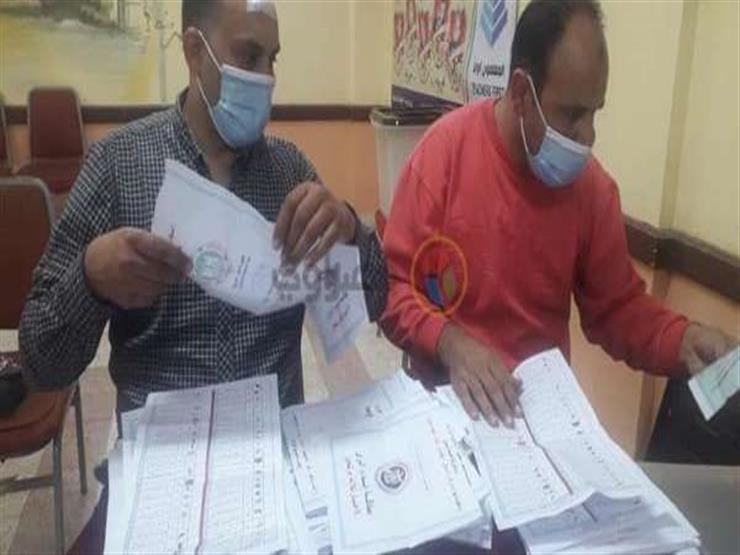 Statistics for the House of Representatives elections in Alexandria revealed indicators of the results of candidates in five public districts, in which there was a second round of elections between 26 candidates over 13 individual seats, after the votes were counted according to the committees that monitor the elections.

The published numbers come according to the committee’s numerical list, with confirmation that the State Electoral Body has the innate right to announce the final results of the elections for the House of Representatives 2020.

In the first constituency, “Al-Muntazah”, 8 candidates ran for 4 seats, with the most votes cast by candidate Abu al-Abbas Turki with 26,311 votes, Muhammad Husayn al-Hamami with 21,898 votes, and Sardina oversaw 19,101 votes. a Abdel-Fattah Muhammad Abdel-Fattah At 18,244 votes, to win four seats allocated to the constituency.

In the second constituency, Al-Raml, 6 candidates ran for 3 seats and received the highest number of votes according to the numerical list. Each of the candidates Omar Al-Ghunaimi was “independent” with 29,985 votes, Ahmed Abdel-Majid, “Mostakbal Watan” with 26,597 votes and Ali El-Desouki. “The Future of the Nation” with 26,100 votes.

According to the number of voters in the third constituency “Sidi Gaber”, 4 candidates competed for two seats. Candidate Magdy Al-Waili received the largest number of votes, with 18,134 votes, and Ahmed Al-Masry 14,428 votes.

While candidate Haitham Hariri won 30.74 votes, to lose a seat on the Council, Amr Kamal 24 thousand and 874 votes.

In the sixth constituency, “Dakhila”, 4 candidates competed for the remaining two seats in the first round and received the most votes, each of the candidates Ahmed Khalil Khairallah, the “Party of Light” with 64,630 votes, and Ahmed Abdel Hamid Al-Sharif, “Party of Light,” for 58,473 Sound.

Significantly, net candidate Abdel-Al Al-Saghir decided the only seat in the Attarin constituency, and two candidates Rizk Ragheb Dhaifallah and Hussein Al-Akari won two seats out of a total of 4 in Dekheil district, from the first round.