Trial for the Egotha ​​Executive Director for 11 December 2001, postponement of illegal transplantation 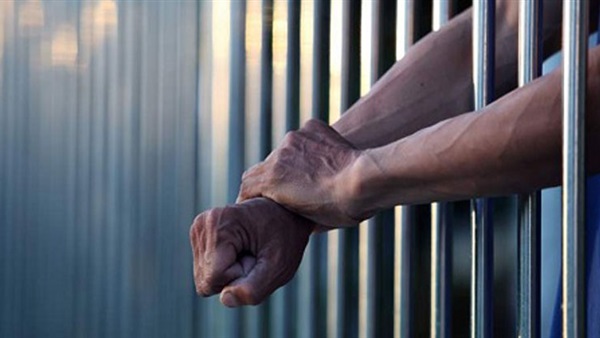 I'm late The Cairo Penal Court held at the Fifth Assembly chaired by Advisor Madbouli Kassab, a trial of executive director of "Egoth", in charge of illegal gains of 13 million and 543 thousand pounds on December 11 to hear witnesses.

Investigations by the Public Prosecutor's Office have shown that Mamdouh Mohammed Abdo Rtb, 65, director of economic activity of the Egyptian Tourism and Hotel Company (EGOTH), was director of one of the public business entities of the Tourism Holding, hotels and cinema, and Mina House Cairo, to use his spouse, Imam Ahmed Mustafa Alam Aldino, Magdolino Mohammed Hassan al-Asaily and Siham al-Kabir Mohammed and his sons, Muhannad and Marwan, to use his functional character of illegal gain of 13 million and 543 thousand and 415 pounds.

The investigation added that in the period from 2012 to 2016, the accused would receive a profit of 2,344 million LE and would receive bribes for the use of his powers.