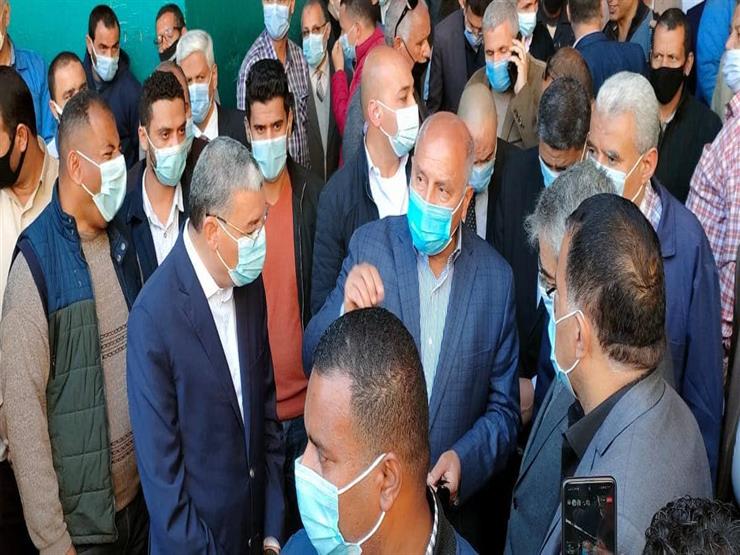 Colonel-General Kamel al-Wazir, the Minister of Transport, visited today, Saturday, the railway station in Governor Minya and ordered the Minister to raise the level of cleanliness, remove the prayer hall behind the spare generator and build a mosque in its place or establish a prayer room on the ground floor.

The minister asked for the station to be cleaned, especially the area next to the generator, and the minister warned of waste in the station, saying: “The scene is not civilized. Any fire can cause a fire.”

The minister met one of the passengers who said, “Mr. Minister, I pay £ 30 a day for transport. That’s a lot of money.” The minister replied: “The train is much cheaper than the rest of the transport, and the new train has a great price.”