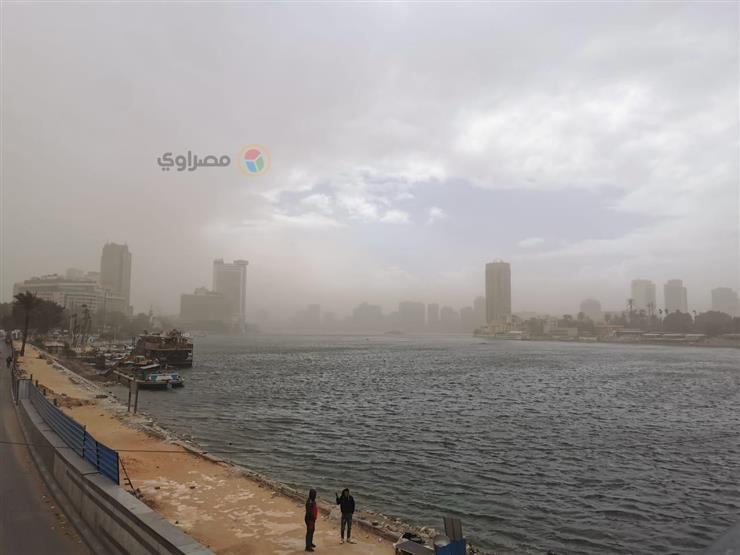 Experts from the General Directorate of Meteorology said that the country is witnessing a state of stability in weather conditions, because during the next days there is no chance of rain, and all the time there is an increase in sunny periods and rising temperatures.

Experts have advised citizens not to be fooled by temperatures in the current period, as the winter season continues, warning that they will not reduce clothing in the coming period.

Experts from the Directorate-General for Meteorology also warned of the density of water mist on agricultural roads and water bodies, located in Cairo, Lower Egypt, the northern coasts and North Sinai.