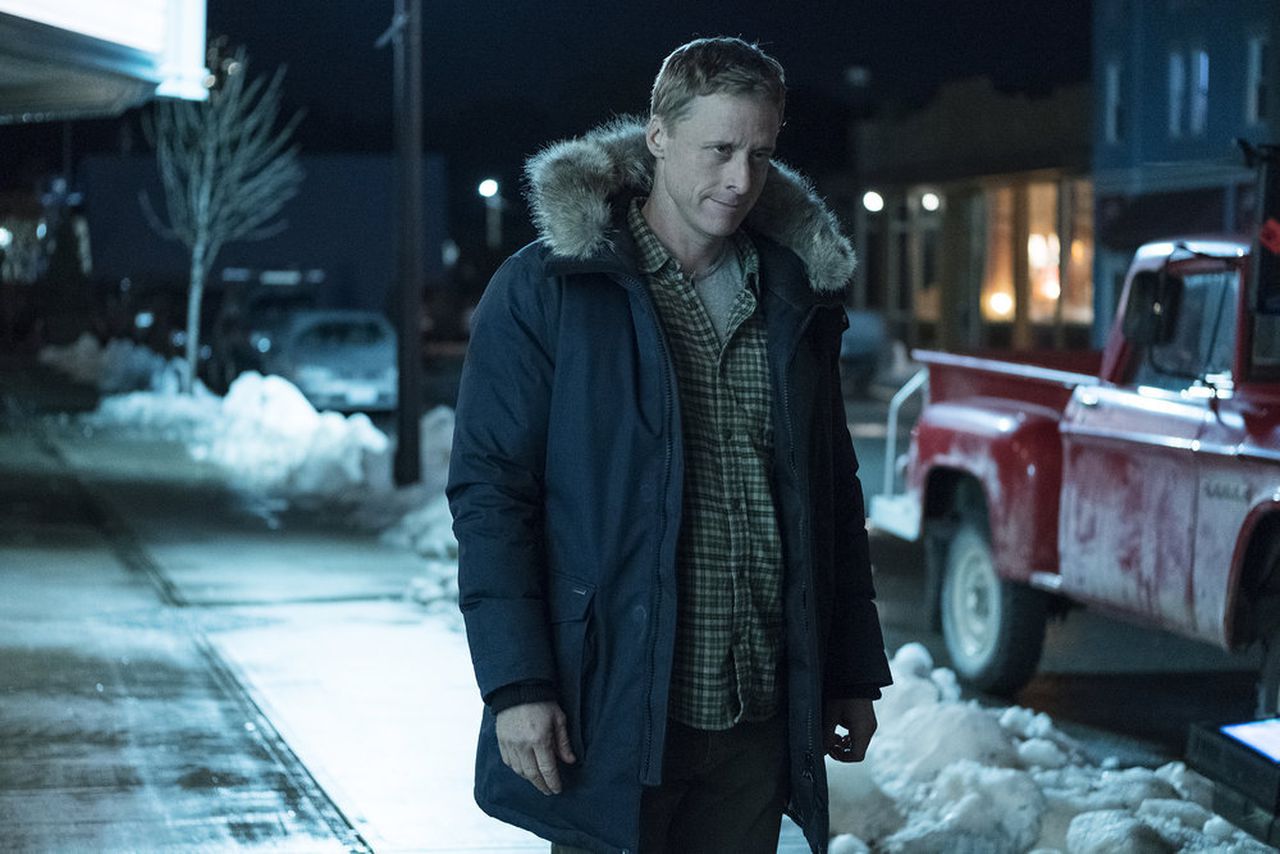 “Bridge and tunnel”: A new comedy-drama by Edward Burns, this series is set in 1980 and focuses on a group of recent graduates trying to balance their roots on Long Island with their Manhattan-based ambitions. (21:00 Sunday, Epix)

“Euphoria” special episode: The second of two special episodes features the character of Jules (Hunter Schafer) and her inner struggles. Schafer is a co-executive producer, and he wrote a special episode together with the creator of the film “Euphoria”, Sam Levinson. (9 p.m. Sunday, HBO)

“Snowpiercer”: The drama inspired by the film from Bong Joon-ho returns for a second season, with Jennifer Connelly and Daveed Diggs repeating their roles. Sean Bean also joins the cast as a regular series. (21:00 Monday, TNT)

“Salisbury Poisoning”: A two-part drama based on the assassination attempt on spy Sergei Skripal and his daughter Julia. The series is about the discovery of the nerve agent Novichok and how traces of poison were found all over the city. The cast includes Anne-Marie Duff and Rafe Spall. The series aired for the first time on AMC +. (22:00 Monday, AMC)

“Frontline”: An episode titled “Trump’s American Massacre” explores, as he describes the description, “the chaotic and deadly end of Donald Trump’s presidency” and how it was “in many ways the inevitable result of a four-year presidency that fueled mistrust, division, anger and racism.” (22 hours on Tuesday, PBS)

“For life”: The drama about a wrongly convicted man who becomes a lawyer returns to the sequel to Season 2 (22:00 Wednesday, ABC)

“Resident Alien”: Alan Tudyk plays an alien from outer space who, after finding himself stranded in a city in Colorado, presents himself as a local doctor, although his mission invites him to do something he doesn’t really cure. The show is inspired by the Dark Horse comic book series. (22:00 Wednesday, Syfy)

“Blown”: The series with international glass-smoking artists competing in various challenges returns for a second season. Among the artists is Andi Kovel, a designer and glassblower from Portland. (Available for streaming on Friday, Netflix)

“Sister”: Russell Tovey stars in a mysterious British-made thriller about a man who deals with a terrible secret that could ruin his life. (Available for streaming on Friday, Hulu)