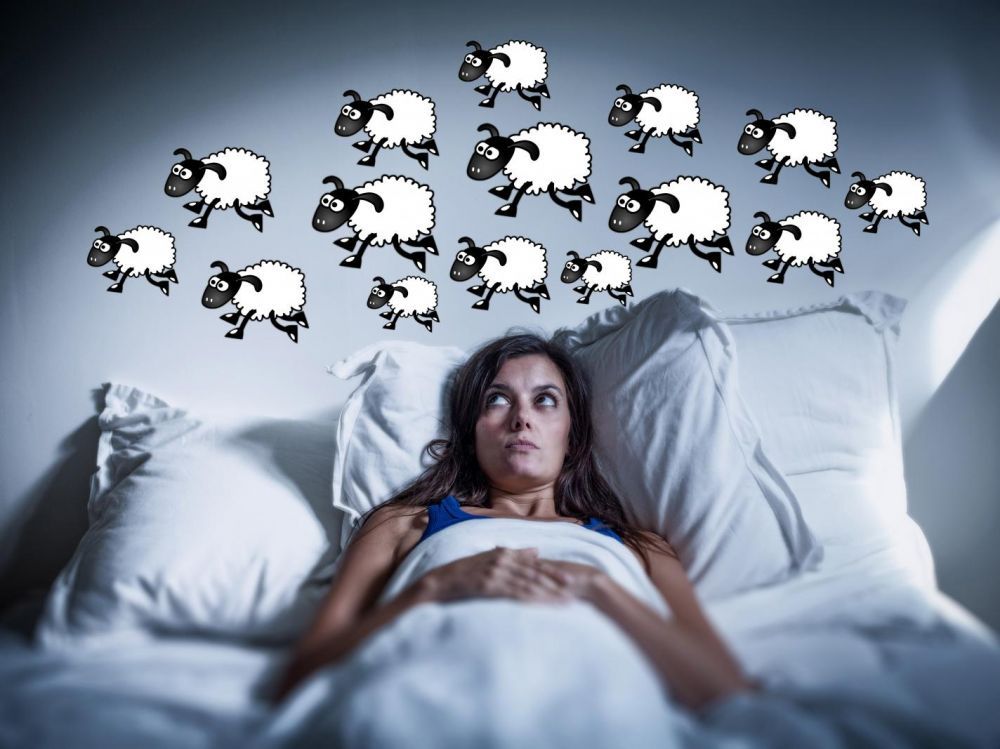 Sleeping tablets are not so effective and are a source of significant adverse effects, recalling 60 million consumers on November 8, 2018. Most drugs and products that have been shown to cure insomnia have indeed shown an effect only when a very short (less than a month) which side effects will have an advantage over the benefits.

45% of French people aged between 25 and 45 think that they sleep less than they need, says Santé Publique France. Insomnia can cause tiredness, anxiety, daily life problems, and reduced quality of life. No medication is indicated against chronic insomnia, recalls the High Health Authority (HAS) in the latest recommendations of good practice. As far as management is concerned "intermittent and transient insomnia"resting"especially non-medicines (compliance with basic hygiene and sleep rules, psychological support, cognitive-behavioral techniques)So, "Drug therapy is usually not recommended unless insomnia occurs predictably (occasional insomnia during travel, for example)"Or"passable", for example"during a very disturbing eventIn these cases, treatment may be prescribed "for just 2 or 3 nights"or"Maximum 2 to 4 weeksThe main treatments are benzodiazepines and related molecules, anxiolytics called "hypnotics" (prescription). In some cases, physicians are turning to sedative antidepressants that are not addictive, or H1 antihistamines, some of which are plant or melatonin products available in the pharmacies, with insomnia claims.

Benzodiazepines / hypnotics: limited efficacy, risk of addiction and drowsiness on the wheel

As for benzodiazepines or related molecules, such as Nuctalon (estazolam), Noctamide (Lormetazepam) or Stilnox (zolpidem), doctors and health authorities know long enough that they should only be prescribed for a very short period of time. Treatment should not last for more than a month, counting the period of gradual dose reduction to avoid creating dependence on the patient. However, according to ANSM, 35% of the first benzodiazepine treatment lasts more than 28 days and 10% more than 3 months. Durability that reverses the ratio uses / risks of these products, since their effectiveness is "is basically estimated for short periods (between one night and 6 weeks)", according to HAS, while"maintaining long-term efficiency has not been proven"But even in the first month of taking",the amount of effect is low, the order of one hour of sleep gained by In addition, the effect eventually fades when patients become tolerant of drug action and will then be tempted to take up a larger amount to achieve the same effect. backward effect ": the sleep may be of poorer quality than before taking, if it is stopped or after too long.

Drowsiness is the most common of side effects. Thus, 23% of the serious adverse effects reported with benzodiazepines are disorders of the nervous system: drowsiness, coma, convulsion, even less frequent, amnesia. According to ANSM, "benzodiazepine consumption also exerts an increase (…) From 60 to 80% of road accidents risk, this risk is multiplied by 8 in the event of a co-consumption with alcoholSo, they are classified as the main incompatibility with the drive from May 2017.

Some sedative antihistamines known as H1 may be of interest if behavioral measures and benzodiazepines fail, especially in order to resolve their dependence on them. This category belongs to Phenergan (Promethazine) or Donormyl (Doxylamine). "Antihistamines have low or moderate efficacy in treating insomnia ", However, European recommendations are tempered, especially when the body gets used to it "quickly"these substances, which then lose their effect. In addition, antihistamines can cause dizziness, dry mouth and concentration disorders.Studies have shown that these drugs take too long: more than six months instead of five days indicated", explains 60 million consumers.

Antidepressants: They are useful in the short term with potentially frightening side effects

Sedative antidepressants, also widely used against insomnia, "although they are not registered for this use and the evidence of their effectiveness is not final"explains the authors of a recent review of the knowledge available at Cochrane. This important use of antidepressants outside their initial indication of"may be associated with concern about hypnotic medication"and their side effects.are effective in short-term treatment of insomnia", according to European recommendations, but not"long-term (…) due to lack of evidence and risk of side effects"Since antidepressants can cause inhibition, suicidal risk increases, constipation, sweating or weight gain.

On the side of self-defense, herbal remedies (valerian, lindene, passionate …) and melatonin (sleeping hormone) are available in pharmacies. However, there is currently insufficient evidence of their effectiveness, which remains controversial. According to ANSES (Health Care Agency), melatonin can "mitigate the effect of jet lag" or "reduce sleep time"But it is not without risk. Thus, the agency received 90 reports of adverse effects (gastroenterological, neurological and general) from 2009 to May 2017 after the introduction of melatonin-based dietary supplements. Data that led to counseling against these products in different categories of people, including asthmatics, pregnant women and breastfeeding women, children or people to perform activities that require constant vigilance. In addition to European recommendations, the level of evidence is considered insufficient to recommend phytotherapy such as melatonin.

WHAT TO DO IN CASE OF INSOMNIA? Before you switch to medication, lifestyle rules can be safer.