Memphis Depay is appealing to authorities after a new racist incident 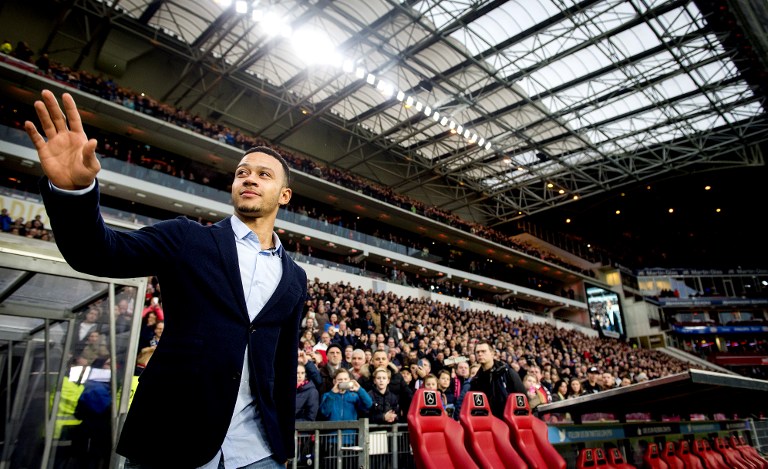 A new racist incident in Division 2 of the Netherlands happened this Sunday afternoon. The match was over and Memphis Depay challenged UEFA and the Dutch Football Federation (KNVB).

In a match between FC Den Bosch and Excelsior Rotterdam in another Dutch second-round pick, Ahmad Mendes Moreira, an Excelsior player, was the victim of racist shouts. The match was stopped before being resumed and ended with the score 3-3, the goal of the losing player.

A bowl of Memphis

Memphis Depay they reacted sharply to this event: "Revisiting these images makes me sick and tired", Appealing to UEFA and KNVB, "When will it stop? What are we going to do, especially with regard to Euro 2020?"

I am sick and tired of seeing these pictures over and over again! When will it stop! ! ? #SayNoToRacism @KNVB @OnsOranje @UEFA what are we going to do? Especially with the upcoming ones & # 39; EURO2020 pic.twitter.com/DUt0y2h8IA

Street Fighter V: The Champion Edition is approaching, with the arrival of Gill – News