The Covid-19 pandemic could cause another disease to explode 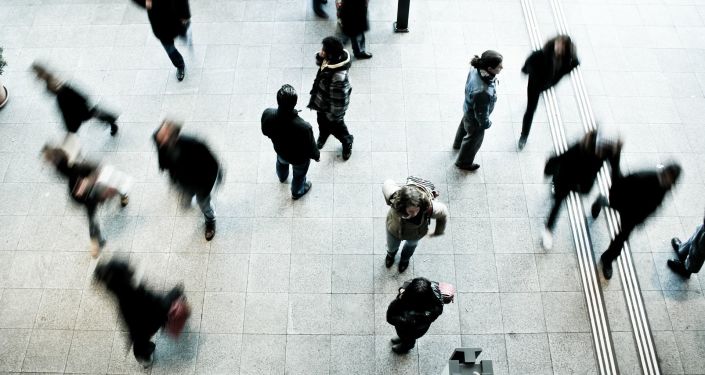 Although measles vaccination has been halted in some countries due to pandemic-related restrictive measures, the WHO estimates that 94 million children are not protected from this childhood disease. Scientists are estimating the possibility of an epidemic next year, reports The Lancet.

The Covid-19 pandemic could cause a measles explosion, say scientists from the Murdoch Children’s Research Institute in Melbourne, according to The Lancet.

Scientists are particularly concerned about the break in vaccinating children against measles due to restrictive measures linked to the pandemic. The study’s authors drew attention to the fact that, according to WHO estimates, by the end of October, due to delays in vaccination campaigns in 26 countries, 94 million children had not received planned vaccinations.

Data for the first half of 2020 show that the number of measles cases is declining in most countries, but the decline is “more bleak than encouraging and hints at future explosions”.

Reasons given by scientists

In addition, researchers point out that a reduction in the incidence of measles is typical this year for an epidemic cycle of infection. This reflects a reduction in the transmission of respiratory infections by quarantine measures and a restriction on international and domestic travel.

The pandemic has affected countries’ economies, resulting in hunger, malnutrition and reduced immunity, and thus the likelihood of measles returning, scientists say. According to them, in the near future we can expect an increase in the number of unvaccinated children against measles, including those living in poor communities where there are concerns about the public health system. In addition, the problem of malnutrition will continue to increase.

All of this suggests that measles could turn into an epidemic next year.

To prevent this, it is necessary to help countries continue to vaccinate, as well as to prepare for the expected explosions, the researchers conclude.