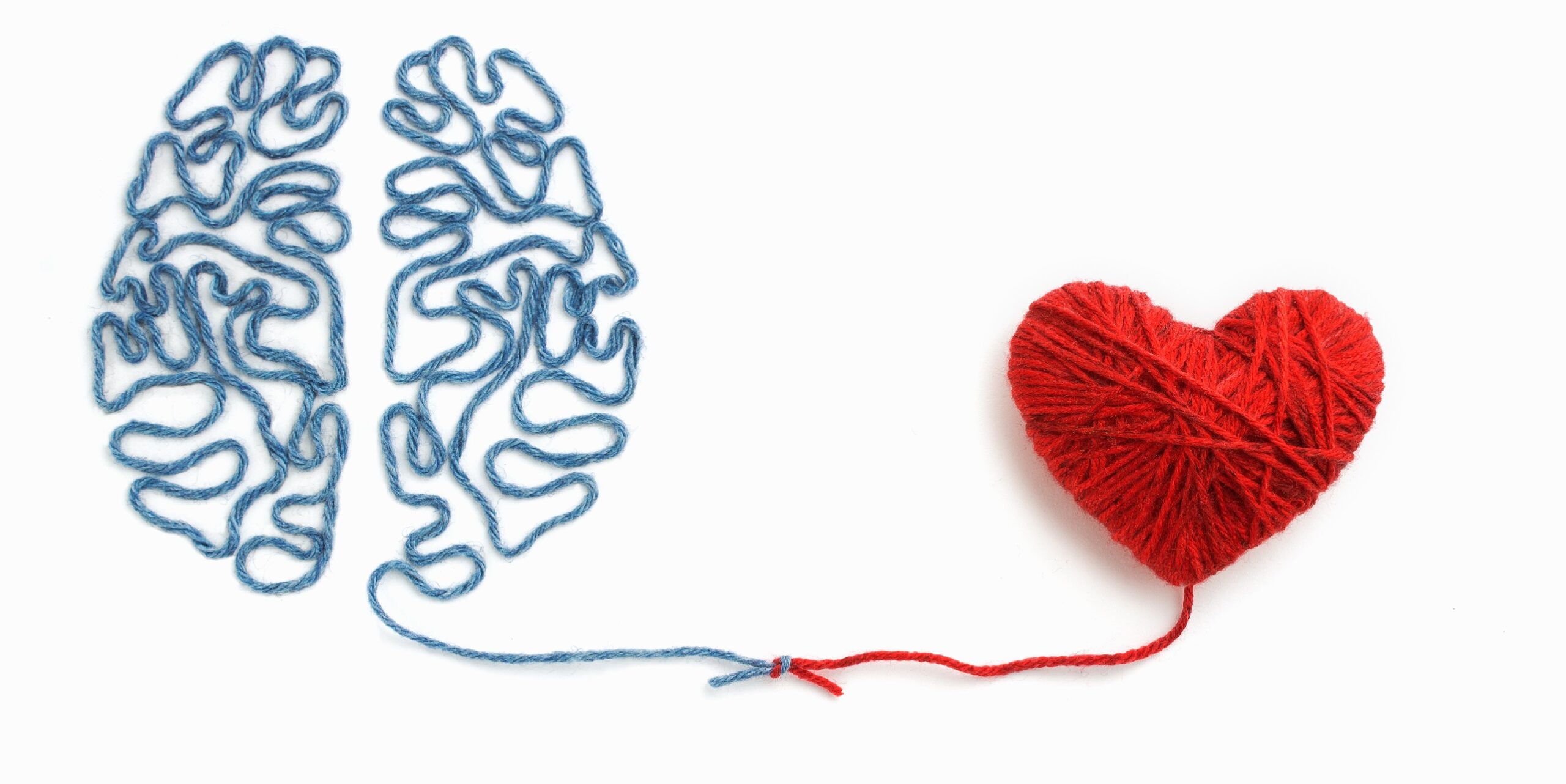 Impaired gene activity in the brain as a result of heart problems?

The possible links between heart and brain function have long been debated in the professional world, but the underlying mechanism has so far remained unclear. The current study now shows that heart problems result in impaired gene activity in the memory center of the brain, leading to cognitive loss.

Researchers from the German Center for Neurodegenerative Diseases (DZNE), the Göttingen University Medical Center (UMG) and the German Center for Cardiovascular Research (DZHK) looked for possible causes of the link between cognitive impairment and heart problems in laboratory studies – and found what they were looking for. Accordingly, gene activity in the brain is impaired in the case of cardiac disorders, leading to cognitive loss. The corresponding results of the study were published in the specialist journal “EMBO Molecular Medicine”.

The relationship between the heart and the brain

Last year, a research team from the Max Planck Institute for Cognitive and Brain Sciences (MPI CBS) in collaboration with researchers from the Leipzig Heart Center already proved that heart failure also weakens the brain. With impaired heart function, the density of gray matter in the brain decreased.

“In Germany, about four million people are affected by so-called heart failure: their heart muscle is too weak to pump enough blood through the body and is therefore abnormally enlarged,” DZNE said in a statement on the current results of the study. DZNE not only suffers from physical fitness and quality of life, but also increases the risk of dementia in affected people.

Cognitive deficits due to heart failure

“People with cardiac problems, especially heart failure, may experience noticeable cognitive deficits and an increased risk of Alzheimer’s disease. Possible causes include impaired blood supply to the brain and disorders of the hippocampus, which is the control center of memory, ”explains Professor André Fischer from the University Medical Center Göttingen.

So far, however, it has remained completely unclear which malfunctions are triggered in nerve cells, says Professor Fischer. In the current study, the researchers were able to prove for the first time in mice that damage to gene activity in the hippocampus developed as a result of heart problems. In addition, mice with heart failure had significantly worse results in memory tests than their healthy counterparts, Professor Fischer reports.

When examining nerve cells from the hippocampus of mice with heart failure, the researchers found increased stress signals and altered gene activity. The latter depends on the altered DNA winding. The genome of the mouse – and also the human genome – comprises about 20,000 genes, only a fraction of which are active in each cell. However, this is not a simple on or off state, but the activity can be strong or less strong, which depends, among other things, on how tightly the DNA is wrapped and how many genes are available on it.

According to the researchers, the DNA of mice and humans is over a meter long, but it is strongly compressed in the cell. But “genes can only be active” if they are available to the cell’s machinery “and” in order to do so, DNA must be slightly loosely wrapped at relevant points, “explains Professor Fischer. This is “similar to a ball of yarn from which loops protrude”.

In mice with heart problems, DNA in nerve cells is coiled more strongly than in healthy species, and the various genes important for hippocampal function were therefore less active than in healthy animals, the research team reported from its research results. The cause of tight DNA wrapping is reportedly chemical changes in histones, special proteins that seem to act as coils of threads around which DNA is wrapped.

In previous studies, researchers had already looked for active substances that affect histones and identified the anti-cancer drug Vorinostat as an active substance that can alleviate genetic and age-related memory problems in mice. As part of a clinical study conducted by DZNE, vorinostat is already being investigated for the treatment of people with Alzheimer’s disease.

In the current study, the researchers applied this active ingredient to mice with heart failure, which did not significantly change the pumping capacity of the heart, but improved memory performance. The study not only shows the cause of the increased risk of dementia in people with heart problems, but also indicates possible drug therapy for the symptoms of mental deficiency.

“Vorinostat has a proven effect on histones and thus on gene activity. Our research thus provides initial indications of molecular processes that contribute to cognitive disorders in heart problems and shows possible starting points for therapy, ”emphasizes Professor Fischer. So far, however, it remains unclear why gene activity in the hippocampus is disrupted as a result of heart failure.

Important questions that now need to be clarified in future studies are, for example, what role an insufficient blood supply to the brain plays and whether substances that affect histones can be released from a diseased heart, summarizes Professor Fischer. (fp)

This text is in accordance with the requirements of the specialist medical literature, medical guidelines and current studies and has been verified by medical professionals.

Important note:
This article is for general guidance only and should not be used for self-diagnosis or self-medication. It cannot replace a visit to the doctor.