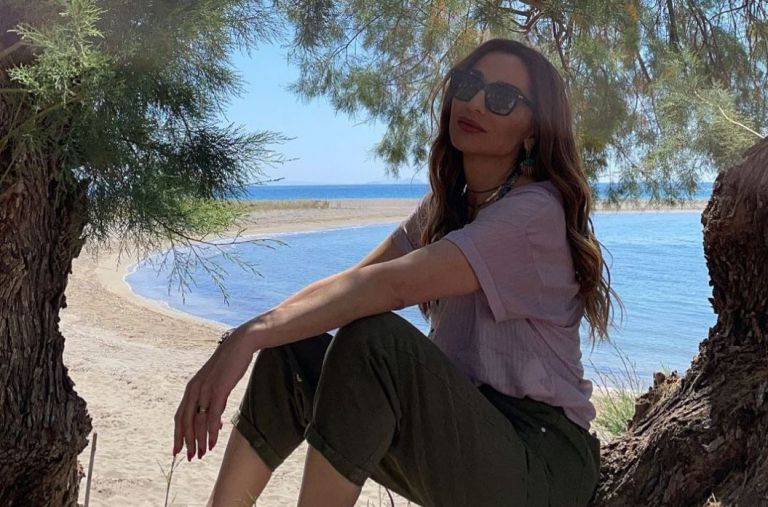 Despina Vandi wanted to make a big change in her appearance, a few days after Demis Nikolaidis announced her divorce.

The singer and former footballer on July 15, after 18 years of marriage, announced that from now on they will go their separate ways, however, giving preference to their two children.

Despina Vandi is now focusing on George and Melina, but also on her job.

During this period, he actually appears in Cyprus every week, accompanied by Konstantinos Christoforou. After a big change in her personal life, Despina Vandi decided to make a big change in her appearance. The famous singer in particular changed her hair color, dyeing it blue, surprising her fans since she had been brown for so many years. Anyway, she’s doing really well.

Check it out below with her new look: 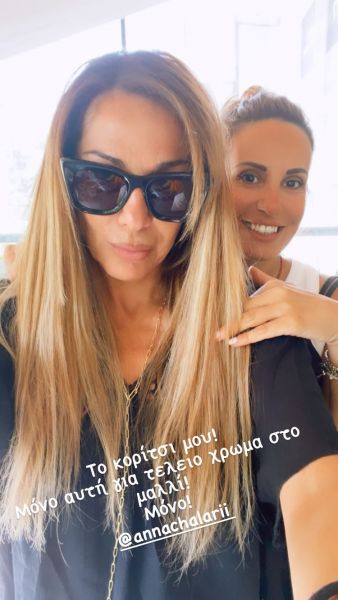