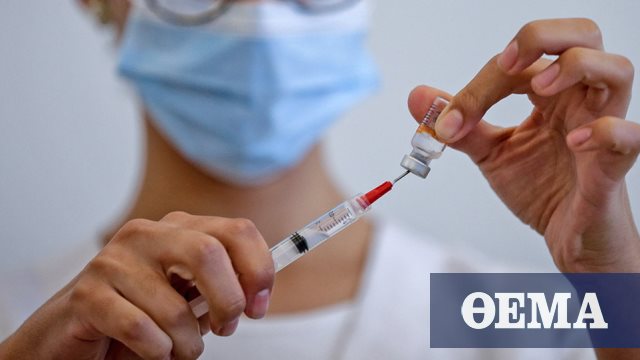 The German authorities also officially recommended it AstraZeneca vaccine Covid-19 should not be used in people over 65 years of age.

In a statement by the Standing Committee on Vaccines of the Institute Robert Koch, The main German public health service, states that “Currently, there is not enough data to determine how effective the vaccine is for people over 65.”

For this reason, the board recommended that it be used only for people between the ages of 18 and 64.

RKI said that two vaccines approved by EU bodies – BioNTech / Pfizer and Moderna – were rated as “Equally in terms of safety and efficiency”. The decision of the German Vaccination Committee was preceded by two articles in the German newspapers Bild and Handelsblatt, in which it was written that the German government doubts the effectiveness of the AstraZeneca vaccine against coronavirus in adults over 65 years of age.

The above-mentioned British scientists and German government sources, Two newspapers wrote that the effectiveness of AstraZeneca over the age of 65 was only 8%.

However, the British pharmaceutical industry has defended the effectiveness of the vaccine in people over the age of 65, refuting reports in the German media and insisting that its effectiveness is 100%!

This new development follows “Attack”, on behalf of the Commission, previously carried out by the Belgian authorities at the AstraZeneca plant in the country, to collect data on production line problems, cited by the British-Swedish company, to justify delays in vaccine deliveries to the European Union. The European Commission, however, says it will continue to talk to the company…

All this makes the outcome of tomorrow’s meeting of the European Medicines Agency approving the AstraZeneca vaccine uncertain. In the light of German communication, it is not ruled out that it may be approved for trade in the EU, but not for those over 65 years of age.

Patras: A man who issued an order to kill 27-year-old Mario has been arrested