Life on Earth went through five mass extinctions of species to get to where we are today. The second occurred 359 million years ago, at the end of the Devonian period, with 70% of the species extinct. Note that it was then that the first amphibians appeared that marked the possibility of a life transition from the aquatic to the aerobic environment. 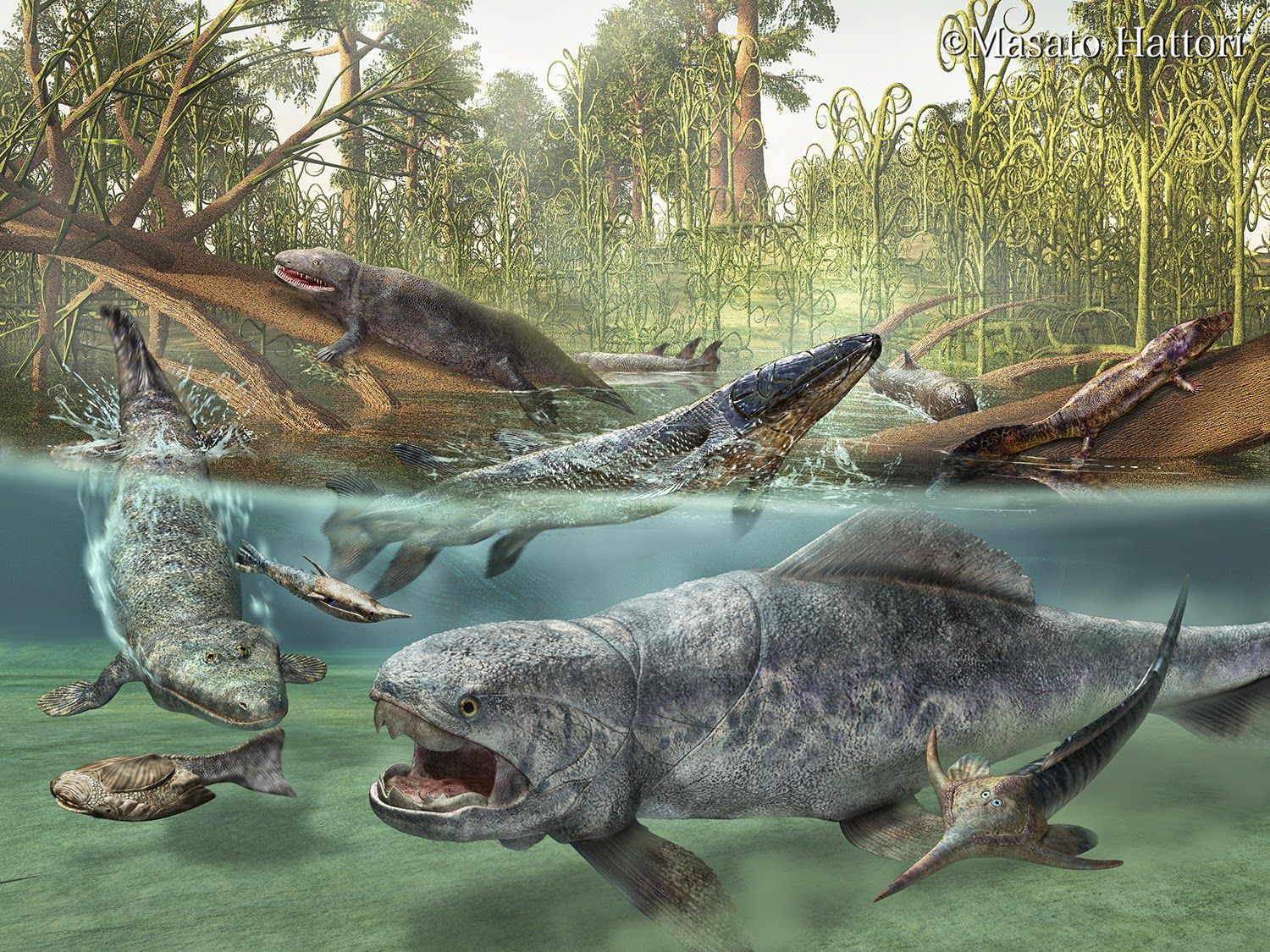 Until recently, we hypothesized that mass extinction was caused by volcanic activity or a meteorite impact, but a study by astrophysicist Brian Fields of the University of Illinois suggests the reason is not geological and doesn’t even come from our solar system. Instead, it claims to have originated from a supernova explosion, a few light years from Earth.

The main message of the study is that life on Earth does not exist in isolation. We are citizens of a larger world and people interfere in our lives, sometimes unknowingly, but sometimes catastrophically. 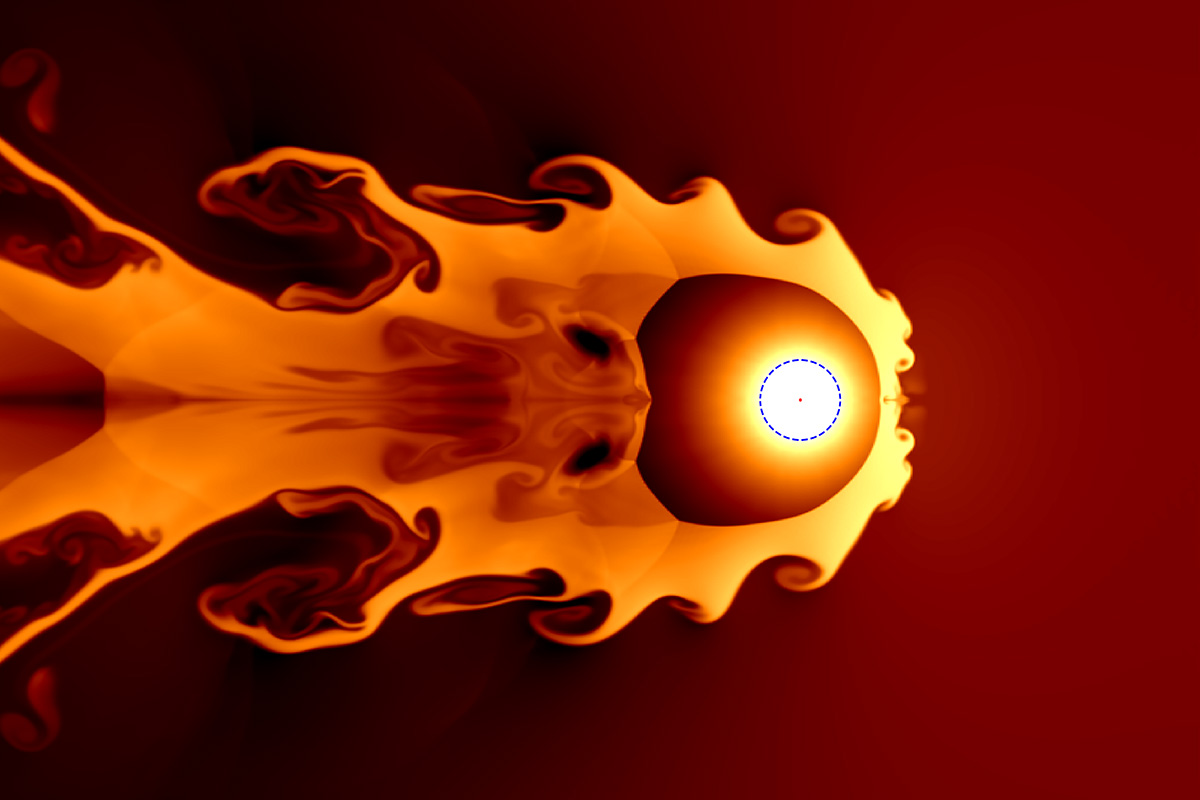 Fields and his team claim that the supernova’s radiation 65 light-years from Earth lowered ozone levels to a minimum, marking the beginning of mass extinction. Theories of supernovae that promote mass extinction of species have existed since 1950, and scientists have recently calculated the distance of these phenomena to affect the Earth at 150 light-years.

A supernova is a source of ionizing photons: extreme UV, X, and C rays. On a large scale, the explosion collides with the surrounding gases, creating a shock wave that accelerates the particles. Thus, supernovae produce cosmic rays that are atomic particles that accelerate to high energies. These charged particles are magnetically limited to supernova remnants and are expected to occupy Earth for about 100,000 years.

Thus, cosmic rays could have been strong enough to deplete the ozone layer and cause long-term damage to life forms then due to radiation, which would explain the deformations and lack of biodiversity in plant seeds from that period.

Currently, this paper remains a hypothesis because we cannot confirm that a distant supernova was the cause of another species extinction other than that the theory is based on ancient radioactive isotopes located at various locations on Earth.

None of these isotopes exist naturally on Earth today, and the only way to get here is by cosmic explosions.

The study was published in PNAS.