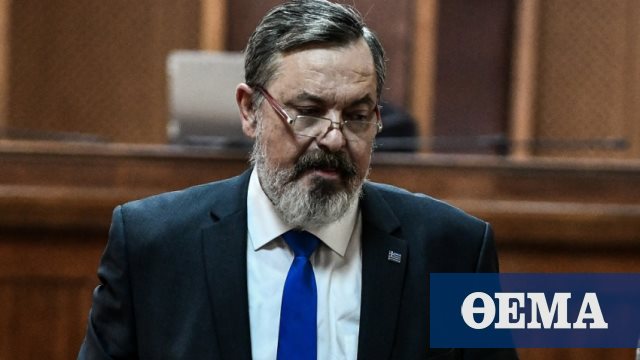 The information they want Christos Pappas, who is wanted to flee to a monastery in Serbia after the verdict for participating in the organization of the Golden Dawn, Greek authorities are investigating.

Christos Pappas, since last October, when he was sentenced to 13 years in prison, appears to have managed to sneak out of the country.

According to information provided by Star, the research focused on some monasteries in serbia, who are in close relations with the Greek monks, the ancient calendarists, who live in a famous monastery, here in our country.

The same information states that Christos Pappas crossed the border Skopje with fake IDs and even dressed like a monk. That’s why he’s let go of his beard in recent months.

To be able to enter the role of a monk and not give a goal. Traces of him appear to have been found. A European arrest warrant has been issued and all indications are that he will soon be arrested and extradited to our country to serve his sentence.