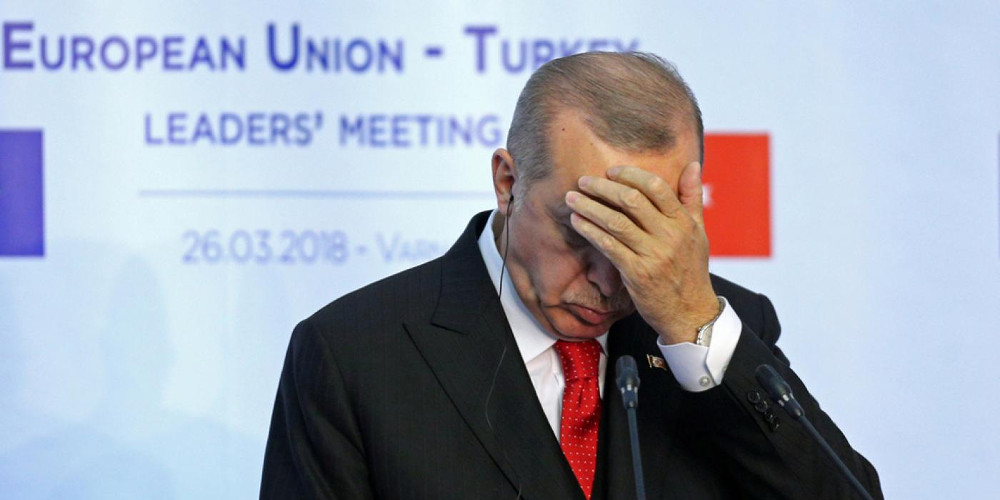 Inflation in Turkey always brings bad memories. Suffice it to say that the country had an upward trend in inflation (with medium fluctuations) until the 1990s. It was not until the early 2000s that inflation began to de-escalate and move to relatively low levels for Turkish data. although relatively higher than European). In fact, it will be one of the key successes that has solidified the reputation of Recep Tayyip Erdogan himself and his governments.

But now things seem to be moving in an inflationary direction again. Inflation rose in Turkey in March for the sixth month in a row. On a monthly basis it increased by 1.08% and the annual rate reached 16.19%. There are many who are worried that the country will survive the days of 2018 when in the “pound crisis” inflation jumped to 25%.

Fear is growing because in March there was a large increase in producer prices, which rose by 4.13%, and on an annual basis by 31.2%. At the same time, structural inflation, ie excluding oil and gold, rose to 16.9% on an annual basis, ie above the increase in the consumer price index. All this points to an additional rise in inflation that will be reflected in the future.

The next crucial factor is the depreciation of the Turkish lira, which has lost about a fifth of its value in the last year, leading to an increase in the cost of imported goods, including intermediate products used in production. an increase which in turn translates into consumer prices, amplifying inflationary trends. In fact, if rising oil price trends are recorded, then another inflationary trend will be added to an economy that is heavily dependent on energy and fossil fuel imports.

Large entrepreneurs are already calling for measures to reduce inflation and stabilize the exchange rate.

Erdogan’s interventions in the Central Bank

All this is happening at a time marked by Erdogan’s repeated interventions in the work of the Central Bank, which culminated in the recent change of governor and deputy governor, a few months after the previous change.

The cause of successive changes in the governor of the Central Bank is Erdogan’s conflict with the proposals of administrations to increase interest rates as a means to curb inflation and strengthen the hryvnia exchange rate. 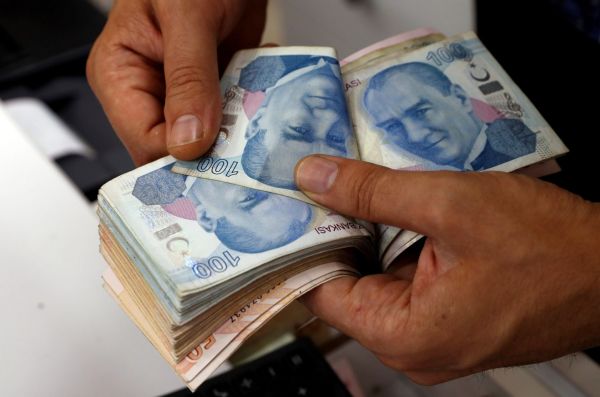 Especially the last dimension of the exchange rate has a wider significance in the Turkish economy given the large foreign private debt. Any devaluation of the currency implies an increase in the cost of repaying the debt.

Erdogan is a staunch opponent of raising interest rates, arguing that if the central bank raises key interest rates, there is a risk that the cost of business lending will rise significantly and thus halt the momentum of “growth” in which it has invested heavily. .

Let’s not forget that Turkey has basically entered the path of the 2023 elections (with active scenarios for earlier elections as well), and Erdogan wants to go with an economy that looks good and is recording high growth rates.

That was the reason for the current turmoil over the pound and the economic policy that began when Erdogan removed the Agbala Nation from the post of Central Bank governor on March 20.

Agbal, who took office less than five months ago, raised the key interest rate by 450 basis points in what he sees as Erdogan’s first attempt to calm the market and show it does not jeopardize economic orthodoxy, bringing it to 19% to curb inflation. The result of Erdogan’s move was the collapse of the pound.

The next meeting of the central bank on interest rate policy is scheduled for mid-April and it will be seen how the battle with inflation will unfold. 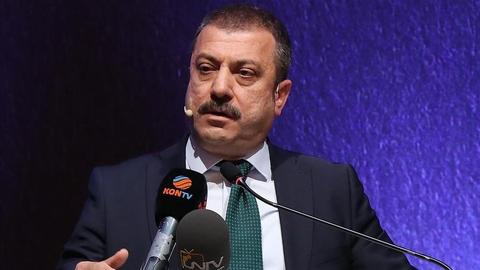 The Turkish government has invested heavily in the fact that Turkey has managed to close 2020 with growth of 1.8%, largely thanks to strong lending to state-owned banks to offset the effects of the pandemic.

The IMF, for its part, is forecasting 6% growth for the Turkish economy based on its latest forecast.

However, the return of inflation, combined with high real unemployment, creates a more uncertain environment, while the opposition intensifies criticism of the state of the economy and pressure on small and medium-sized enterprises.

However, trying to combine growth momentum with anti-inflationary policies will require a heavy service, with markets unwilling to forgive excessive experimentation.