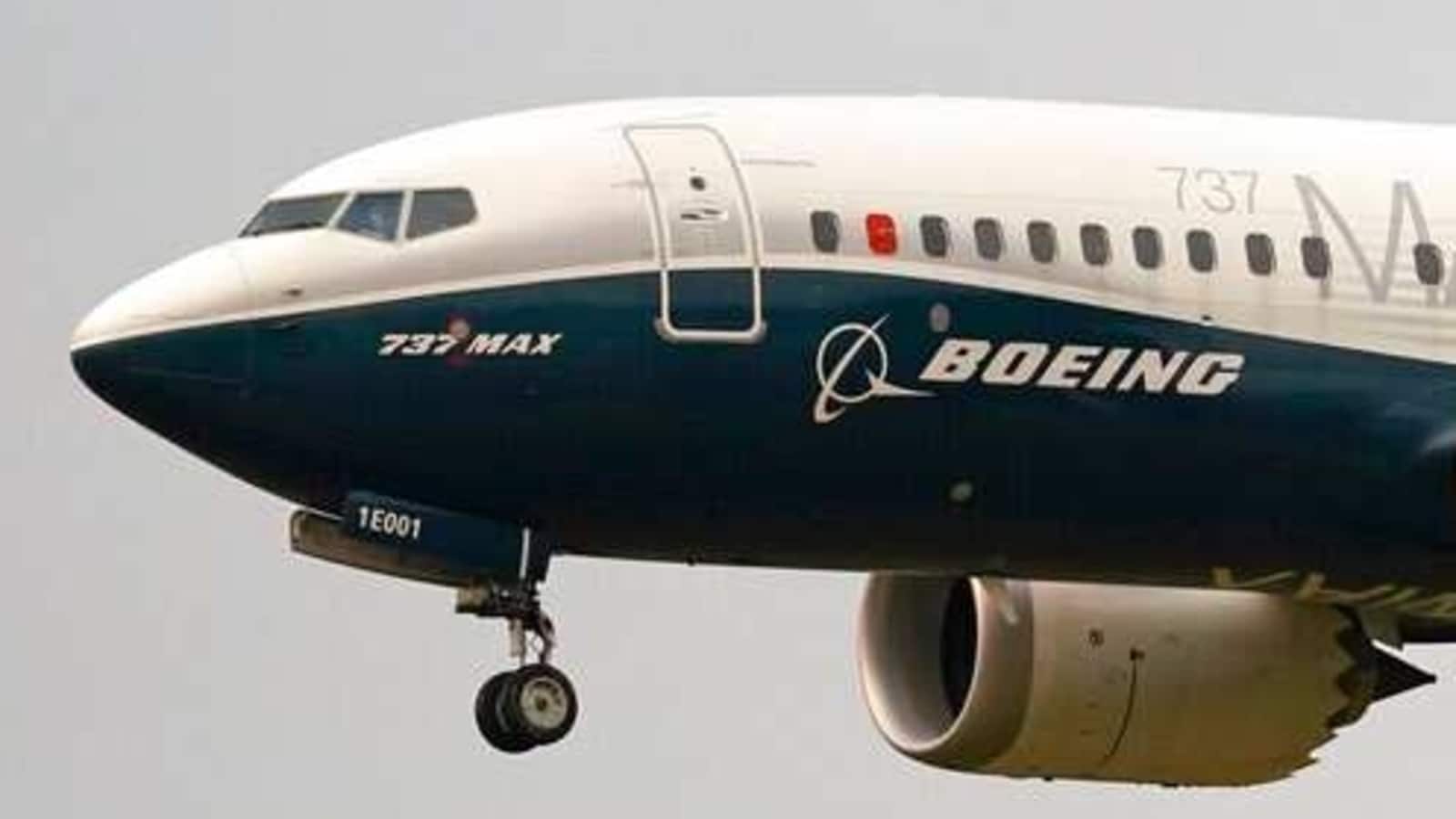 In a company-wide report revealing the first demographic breakdown of the workforce, the aircraft manufacturer said employees were laid off between June 2020 and April 21, 2021.

Boeing Co. announced Friday that it has laid off 65 employees over the past year for engaging in racist, discriminatory or hateful behavior or because of it.

In a company-wide report revealing the first demographic breakdown of the workforce, the aircraft manufacturer said employees were laid off between June 2020 and April 21, 2021.

U.S. companies are under pressure from investors to publicly disclose information about diversity among employees after racial justice and movements such as the Black Lives Matter.

Boeing said about 69% of the U.S. workforce was made up of white employees and 31% from other races, including about 6.4% of employed black people. Boeing has previously said it wants to increase Black’s staff by 20%.

Boeing, which has seen a reduction in the ranks of its senior executives in recent years, also said the data shows women make up 13.6% of the executive board, down about 30% over the past year.

Part of the reason for the gender difference in the council is its expansion to 22 members, with only three heads, with 13 members, with four heads, from March 1, 2020.

Overall, women represented between 23% and 25% of the Boeing workforce from the U.S. and outside the U.S., the company said.

Thank you for subscribing to our daily newsletter.