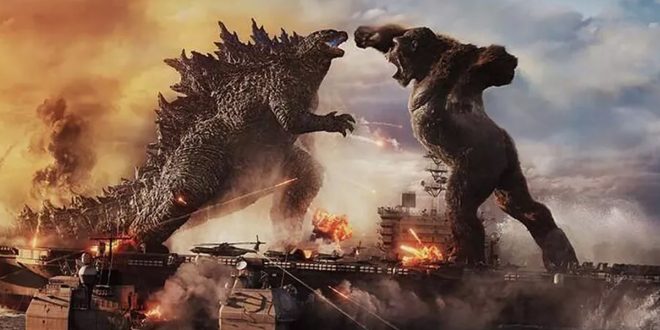 In her debut, Godzilla Vs Kong estimated that it earned $ 120.1 million gross in 39 markets (including the US and Canada). Globally, the film opened last weekend and grossed $ 285.4 million, and $ 137.1 million from China alone. The film also set a new pandemic record by achieving the largest release (3,064 screens) among recent releases.