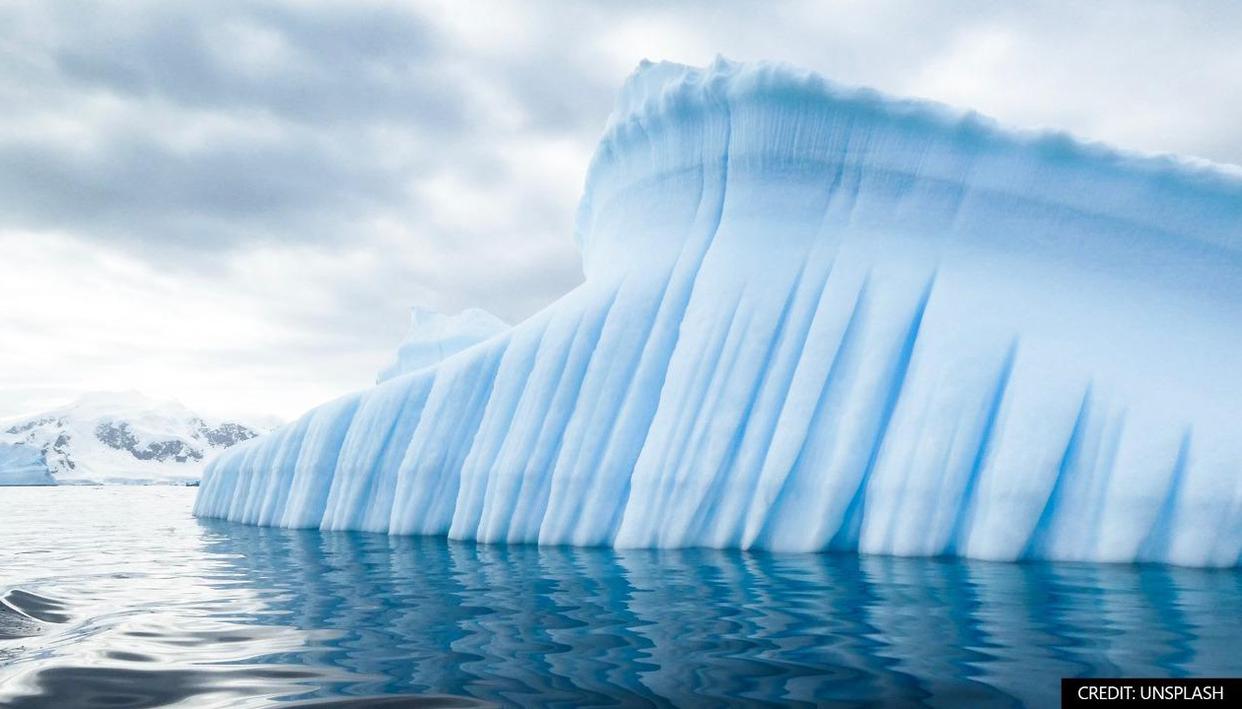 A new study by Harvard researchers has found that sea levels in the world could rise by 20 percent by the end of this century thanks to the continuous melting of the ice sheet of West Antarctica. The researchers used new calculations based on what they witnessed along with ice sheets, which they called the “water expulsion mechanism”.

The researchers explained that the mechanism occurs when the solid base of the ice sheet begins to move upward, reducing the total weight of the ice sheet. Under normal circumstances, they said that a solid base or “foundation rock” remains below sea level. But when it rises on its own, water from the surrounding area is pushed into the ocean, contributing to global sea level rise.

Jerry X. Mitrovica, Frank B. Baird Jr., a professor of science at the Department of Earth and Planetary Sciences and a senior author in the paper, said: whether the projection extends to the end of this century or longer into the future, it will have to be revised upwards for the sake of work ”.

According to the research, predictions also show that in the event of a complete ice sheet collapse, the estimated global sea level would increase by an additional meter within 1,000 years. Evelyn Powell, Ph.D. in the Earth and Planetary Science at GSAS said that if the western Antarctic ice sheet collapsed, the most cited estimate of the resulting global average sea level rise that would result would be 3.2 meters. She added that the team believes the water expulsion mechanism will add an extra meter, or 30 per cent, to the total.

During the study, scientists even noticed more water ejection from the ice sheet of West Antarctica than they expected. They investigated how the expulsion mechanism affected sea level change when the low viscosity or easily flowing material of the Earth’s mantle beneath West Antarctica was taken into account. Linda Pan, co-author of the study, said that regardless of the scenario the team used to collapse the West Antarctic Ice Sheet, they always found that this extra meter of global sea level rise had occurred.

Now researchers are hoping that their calculations show fellow researchers that they need to include both the water ejection effect and the low viscosity of the mantle below Antarctica. Pan said sea level rise doesn’t stop when the ice stops melting. “The damage we are doing to our shores will continue for centuries,” she added.