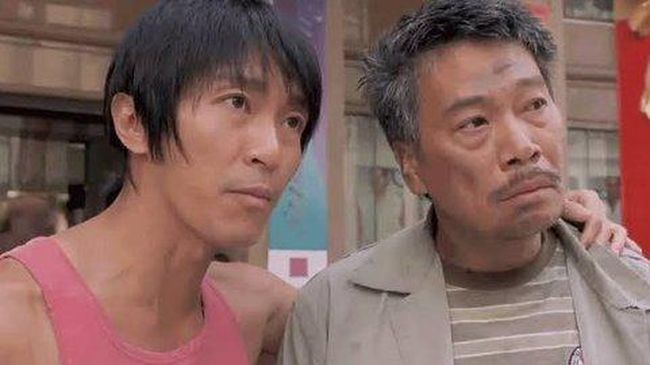 The news of grief over the death of senior actor and comedian Ng Man Tat shocked the public.

Ng Man Tat died at the age of 70 from liver cancer.

The departure of Ng Man Tata also left a deep sadness in the hearts of his family and fans.

Fans expressed sadness over the legendary departure. Moreover, his figure is very attached to the hearts of many people, especially in Indonesia.

Prior to his death, the actor was treated at Union Hospital.

“He left us alone. The doctor prescribed medication to make him feel better. He died in his sleep,” Tenky Tin Kai-man, his close friend, was quoted as saying. Standard.

Ng Man Tat received chemotherapy for about a month. However, his condition worsened.

Ng Man Tat’s health has deteriorated in recent years. In 2014, he was urgently transferred to the hospital due to respiratory problems.

Ng Manu Tatu was even diagnosed with heart failure.