YLKI: tobacco excise is a great effort to protect the community 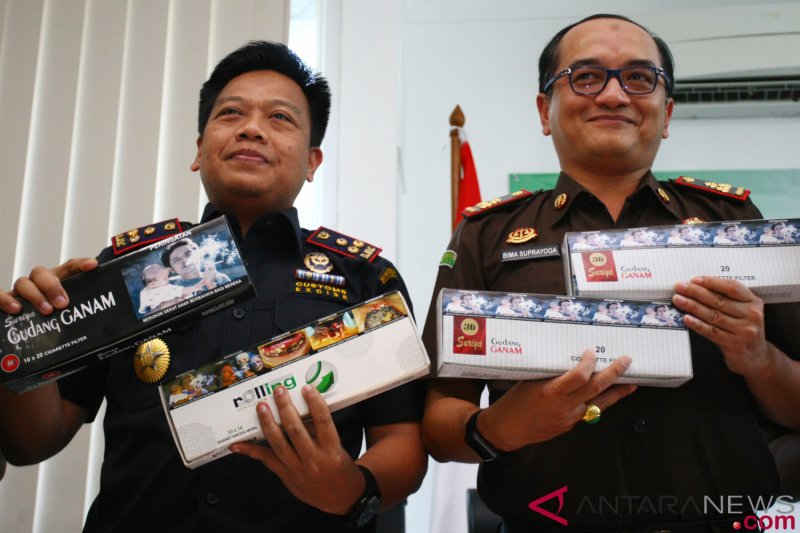 Jakarta (ANTARA News) – The Chairman of the Board of the Indonesian Consumer Fund (YLKI) Board of Governors, Tulus Abadi, said the high rate of excise duty on cigarettes was an effort to protect Indonesian people from the adverse effects of smoking.

"Excise duty is the principle of consumer control not to consume these goods. Currently, excise duty on cigarettes in Indonesia is not up to 40 percent and not in line with government regulations by 57 percent," Tulus said at a press conference in Jakarta on Tuesday.

YLKI is disappointed by the government's decision to postpone the increase in excise duty in 2019, although according to Finance Minister's Decree no. 146 / PMK.010 / 2017 on tobacco tariffs states that the tobacco tax on tobacco products is 57%.

The increase in tobacco excise tax rates also has no effect on the reduction in labor force in the tobacco industry, he said.

"What causes a reduction in work is a mechanism, one machine can replace 900 workers in cigarette factories," he said.

With the postponement of the excise tax rate, the country is neglected by the health of the Indonesian people.

"The government has neglected public health by prioritizing short-term interests," he said,

Although smoking is one of the causes of non-contagious diseases such as stroke, coronary heart disease and others.

Annulment, he continued, will result in BPJS health performance will be harder on the financial side.

According to Tulus, data show that the consumption of cigarettes in the community is more than 35 percent of the total population. This is one of the major causes of various catastrophic illnesses. Catastrophe is a type of illness that is most burdened by the financial results of BPJS Kesehatan.

Atletico vs Madrid, who does Koeman support?