Cluj are an average team – the Celtic legend disappointed

Celtic legend Pat Bonner called Cluj an "average team" after they eliminated the Bhoys from the Champions League on Tuesday night.

With a draw of 1-1 in the first leg of the third round of qualifying for the Champions League in Romania, Celtic heavily filled the job in the second round of Celtic Park, but fell short.


Defenses contributed to Celtic's 4-3 defeat, leaving the Champions League 5-4 together.

Celtic legend Bonner believes that Cluj turned away from home in extraordinary effect, but he does not rate Romanians more than the average side, otherwise he believes that they would be multiple winners that evening. 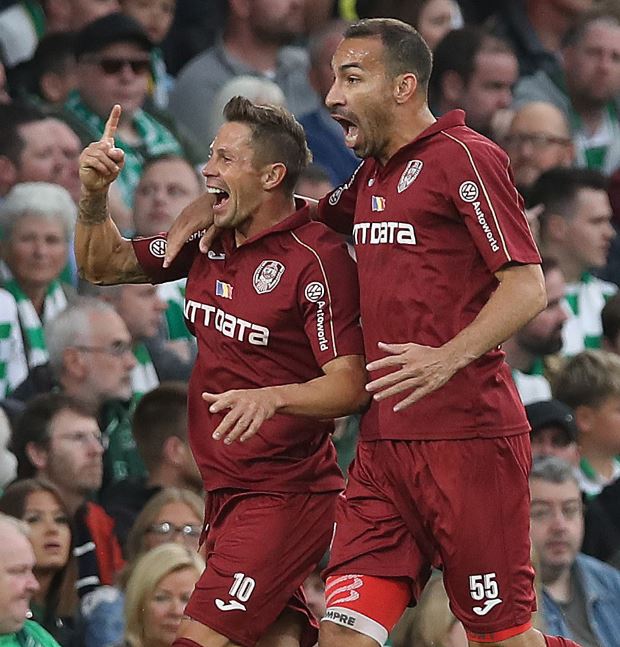 Former Bhoys goalkeeper told BBC Radio Scotland: "If Cluj were a really good team, they would have scored a few more goals than the Celtics.


"They were the average team that played above themselves.

"They were great, ”Bonner added.


The Celtic legend also acknowledged her disappointment with the young Bhoys squad that she was denied the opportunity to compete in the European Blue Ribbon Competition.

"I'm really disappointed in them because there are a lot of good, young, creative players out there who played very well tonight.

"They were thrown out of another competition in which they were to perform."

Celtic boss Neil Lennon has raised eyebrows by leaving in the summer signing Boli Bolingoli on the bench and then playing Callum McGregor at left back position.

The Scottish giants will now miss the opportunity to earn € 15m by reaching the Champions League group stage. 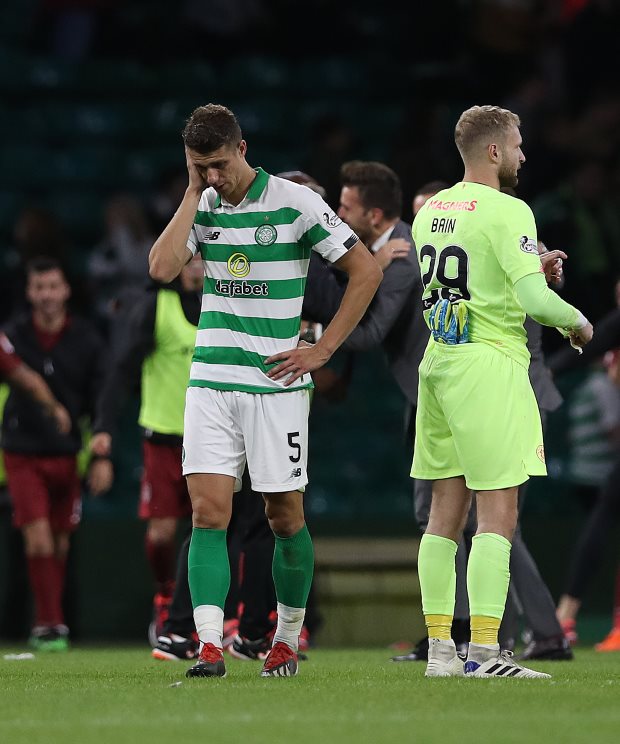 Do we overestimate life's risks of cancer?

It is colorless, odorless, tasteless, but CO2 is deadly