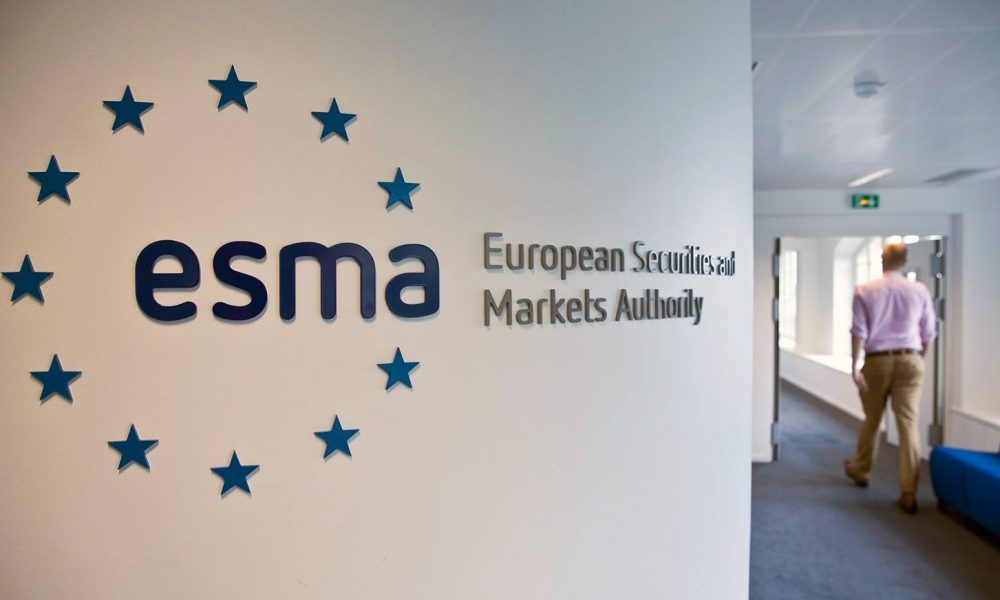 In the absence of Brexit, the ESMA proposal would allow EU companies to replace British participants in legacy derivative contracts for 12 months without initiating EMIR's obligation to clean up.

ESMA (European Securities and Markets Authority) has released a report suggesting relief for EU participants who have unresolved agreement on derivatives with British entities in the case of non-aligned Brexit.

Without work, Brexit would mean that businesses in the UK can no longer provide clearing services across the EU, forcing EU companies to change or compensate for existing UK-partner exchange agreements.

However, under the EMIR (European Market Infrastructure Regulation), the novation of a legacy derivative contract triggers a clearing obligation that would "increase the overall contract's impact on the parties".

"This could put EU treaties facing disadvantaged British participants as compared to other EU participants facing the other EU contracting parties," the report said.

In the absence of Brexit, the ESMA proposal would allow EU companies to replace British participants for 12 months without incurring the EMIR clearing obligation.

"ESMA and other EU bodies and institutions are clearly aware of the importance of market participants being prepared for Brexit, including the possibility of a mismatch scenario," Steven Maijoor, ESMA Chairman, said. "The proposed regulatory change supports the preparation of Brexit partners and maintains fair competition between EU participants, solving potential risks to the orderly market and financial stability."