Sarah Silverman is joking about anti-Semitism at prizes – forward 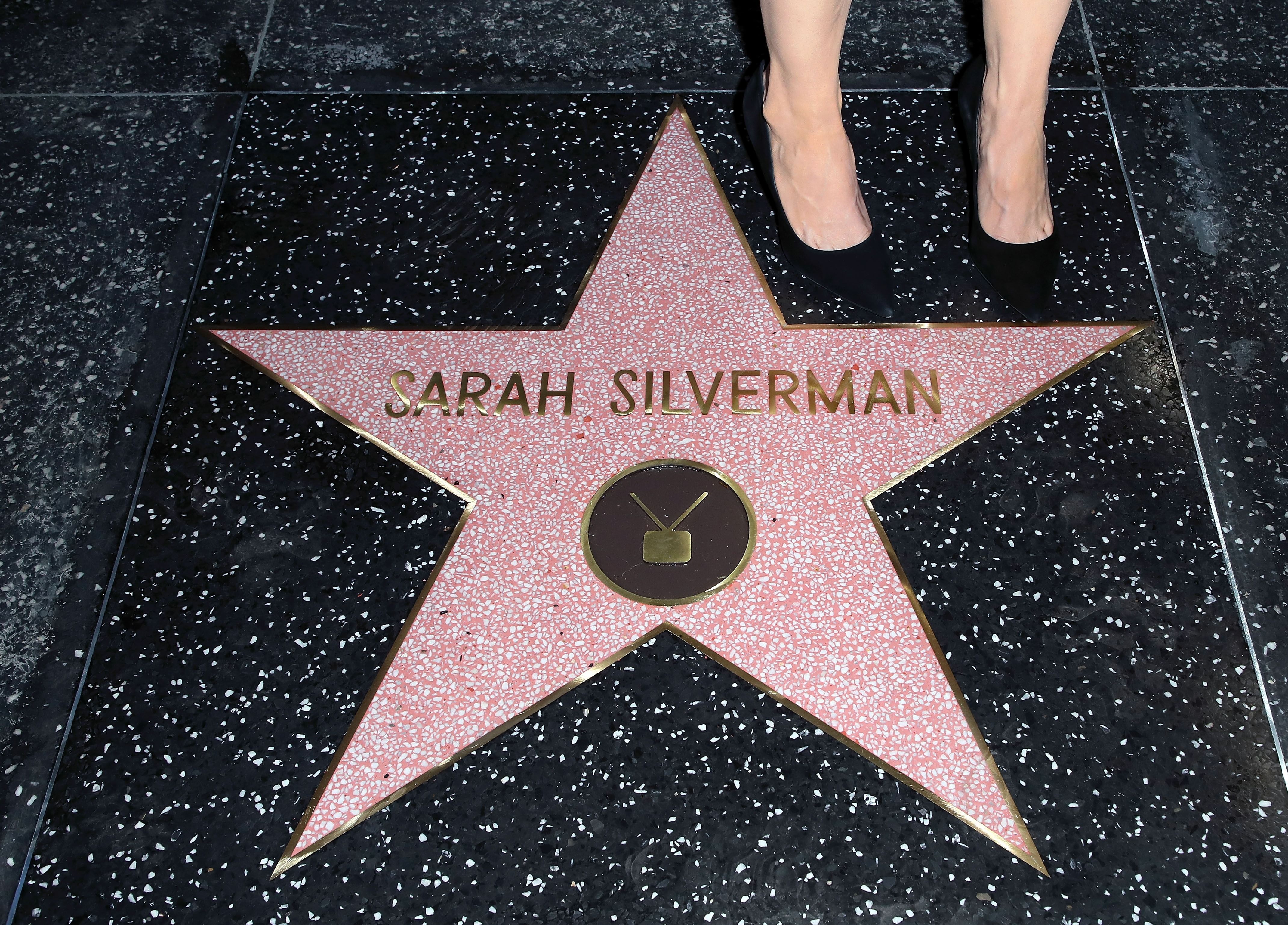 It was such a joke it was not so good that she used it twice: Having received a star on the Hollywood Walk of Fame and appeared in "Real Time with Bill Maher," Sarah Silverman made a magical joke about anti-Semitism.

"In a scary time when the antisemitic crime has risen by 57% since 2016, it's not lost to me how lucky I'm to get a star and not have to sew it in clothes," Silverman said during the talk of accepting the Walk of Fame, and later that day almost word-for-word about "Bill Maher."

Good. Sarah Silverman might have turned away from jokes about the blacks who killed Jesus to break bread with GOP voters in an effort to spread more love in America, but she still has the edge of Japanese chefs. Silverman, whose "Walk of Fame" achievements reflects decades in the industry that plays movies, sketches, television talk and standups, has been increasingly researched in the roots of anti-Semitism and xenophobia. Her comedy and compassion were mixed to make her a kind of Jewish hatred-Avenger.

In his speech, Silverman discussed the whole audience with his dad and her mother-in-law, who were too incredible to do so at the ceremony. ("Hi Schleppy, Hi Janis, we want you to be here!"), He was throwing them in shouting.) He also cast some surprising gentle jokes about his mother's death. She also talked about sharing the space at the Walk of Fame next to Mr. Rogers. "I'll be his neighbor forever," she said.

And out in the open air in Hollywood and in Maher's studio, the audience frowned and shaken Silverman's joke about the Holocaust.

Jenny Singer is the deputy editor of the environment forwards. You can come to [email protected] or Twitter @jeanvaljenny

The best and worst Nokia phones