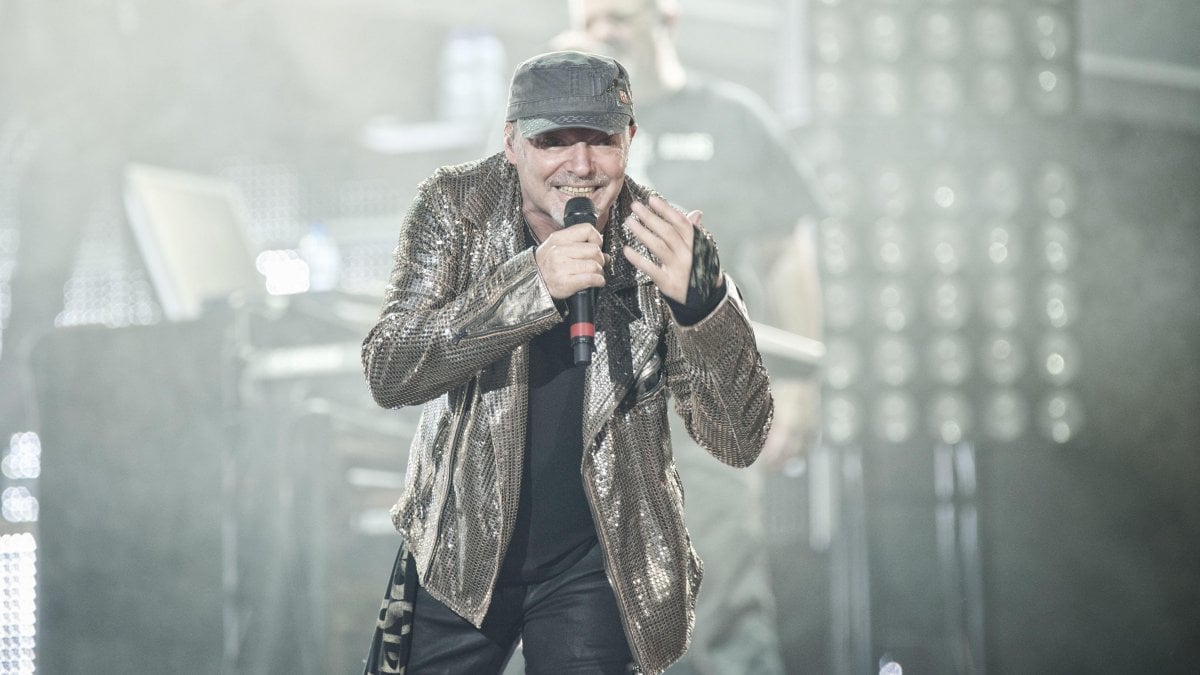 For two hours, for four concerts Vasco Rossi, scheduled for June (1, 2, 6 and 7), at the San Siro Stadium in Milan 180,000 tickets have been processed. Due to the high demand, June 11 and 12 announced two more concerts, also in San Siro (official sale at 13:00 on the 13th of November). The pre-sale for the first 4 Milanese gigs is open with 26-hour benefits for members of Blasco Fanclub, which has more than 30,000 members: from 10 November to 8-12 the next day. While free ticket sales, exclusively on Vivaticket, began at 13:00 on Friday 9: June 1 was already sold out.

After Milan's events, the Commander is expected in Cagliari on June 18 and 19 for only the dates of NonStop Live 2019: excluding technical and general tests, in fact there are no concerts in other cities. Vasco's official Facebook page reads: "On the front stage, the job is already underway, Vasco has already started reconnecting with trusted collaborators to bring down the first interesting ideas for the perfect lineup. Hollywood Hills is held in training with its usual ups and downs."