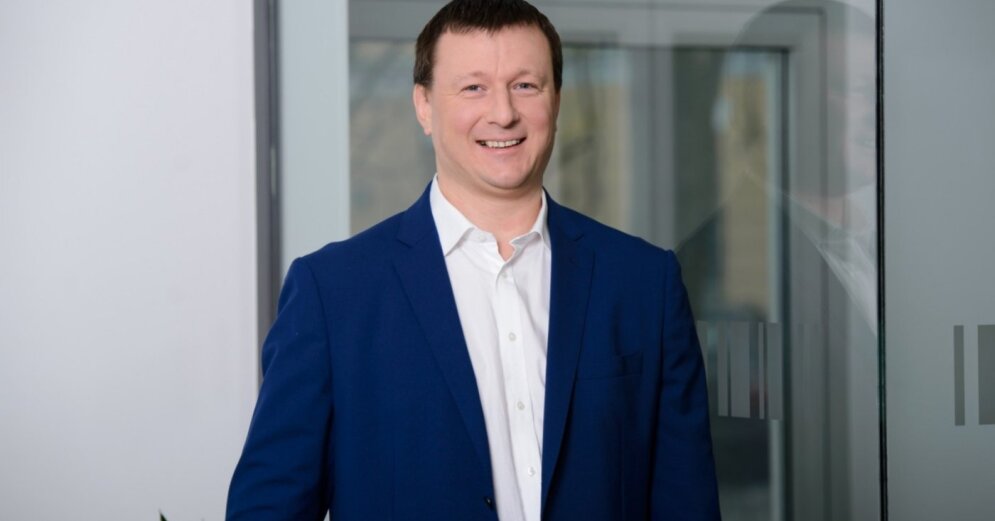 This year’s particularly successful results can be explained mostly by the fact that companies that have prepared for the public offering of their capital are now trying to take advantage of favorable market conditions – optimistic investor mood earlier this year and high market liquidity. the amount of relatively cheap financing in search of potentially lucrative offers. It is possible that companies that are ready for an IPO tried not to miss their opportunity.

Technology companies attract by far the largest share of IPO financing: in the first half of this year, 41% of all IPO investments went directly to the technology industry, and all three of the world’s largest IPOs this year were in technology (Kuaishou Technology, 6, $ 2 billion). Coupang, Inc. 4.6 billion and DiDi Global Inc. 4.4 billion). However, other sectors are also attracting sufficient investor interest, especially the health and industrial sectors. I think that in the near future we will also see more and more activities in the field of energy, especially renewable energy.

The biggest IPO deal in Europe this year remains the company’s initial offer for packages and delivery to InPost SA in January this year, which attracted $ 3.9 billion in capital. This is followed by a $ 2.6 billion contract with telecommunications company Vantage Towers AG in March and an $ 2.6 billion IPO investment by Allfunds Group plc in April.

Looking ahead, IPO activity is expected to remain strong in the next quarter, and many companies will rush to take advantage of this favorable “window of opportunity” in the IPO market.

For those considering offering their capital in the international public market in the short to medium term, I would recommend assessing the resilience of my business story and business model to the following factors, namely how my company fits into post-pandemic or geopolitical economic recovery (such as trade policy), can my company be affected by new regulatory requirements (such as environmental protection)? Also, a new factor in the global economy is inflation and its expectations – how can this affect a company’s growth with changing price levels? At the same time, it is necessary to monitor indicators of liquidity and volatility of the financial market, because changes in the availability of financial resources can have a significant impact on even the best success story of a company’s IPO.

It is also already clear that no significant financial transaction takes place without an assessment of the ESG or the environmental sustainability, social and management dimensions – this certainly applies to IPO candidates in Latvia. The ESG dimension is not just a matter of social values: in the financial environment it becomes a requirement for investment by various investment funds, banks and other market participants. Accordingly, in addition to “talking” to ESG, the company significantly narrows the market in which it can offer its capital. This in turn will inevitably reduce the market value of the company.