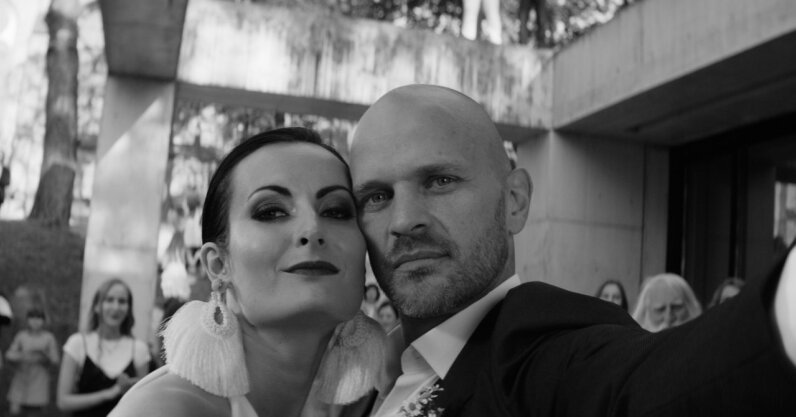 The annual online events at the Berlin International Film Festival start on Monday, March 1, and will be attended by Latvian film professionals – with film screenings in the film market, a Latvian “stand” in the Berlin virtual environment and a special film therapy session for all interested parties. . Kristīne Matīsa, representative of the center.

Matīsa also reminds that the main competition of the Berlin Festival includes the film by the Hungarian director “In Natural Light” shot in Latvia, whose co-production partner is the studio “Mistrus Media”.

A year ago, in February, the Berlin International Film Festival was the last of the major film festivals to take place in a traditional format, but this year Berlin was also forced to adjust to the limits of the pandemic. The organizers of the festival decided to divide the events into two parts – from March 1 to March 5, the annual European film market takes place in a virtual environment, but in June (June 9-20), hoping to normalize the situation, a “summer special” is planned. “in Berlin, cinema screenings, film premieres and personal meetings of audiences and filmmakers. The films selected for the Berlin competition will be available online to Berlin-accredited film professionals and media representatives, but will be screened by an international jury in Berlin, and the award decisions will be announced on March 4 and 5, and the awards will be scheduled live. for June.

This year, the name of Latvia can be found at the most important competition in Berlin, Competition / Wettbewerb, where the debut feature film by Hungarian director Deneš Naģis “Natural Light”, shot in Latvia in 2019 with the participation of Latvian film professionals. studio “Mistrus Media”, was included among 15 competition groups.

Each country participates in the European film market with a national stand, and also this year a virtual profile of Latvia was created, in the creation of which the National Film Center, the Latvian Film Producers Association and the Riga Film Foundation are collaborating. The Latvian profile provides information on the latest and upcoming films, co-financing opportunities in Latvia and statistics on the film industry, and for Berlin in particular, an advertising clip has been created on current Latvian films.

The most attractive event on the Latvian profile is a “cinema therapy” session planned for March 3 from tired people from the pandemic – psychotherapist Nils Sakss Konstantinovs will offer film-guided meditation, analytical internal dialogues and search for strength resources (possibility to connect to Facebook live here))) .

The Berlin International Film Festival is one of the largest in the world and is being held for the 71st time this year, with around 400 films a year, and the European film market typically brings together almost 1,000 film professionals from 110 countries.

“Sparks” next spring – Music will perform in “Hansa Peroni”