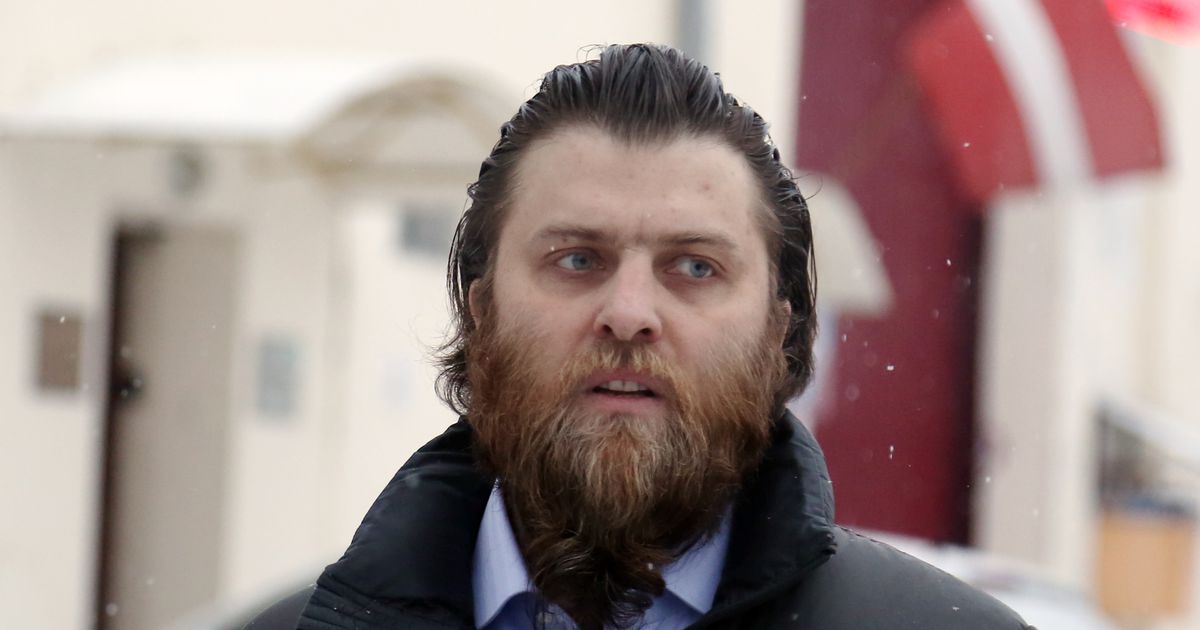 The Board decided that the property would be redeemed for the needs of the company in 5 Lapeņu street and two properties in Bukul. Generally, a project Revitalization of Scansty area 1st round For realization it is necessary to buy four plots, but one of them belongs to two private persons and there is no legal obstacle to their purchase by the council.

Both parcels in Bukultu Street belong to SIA Project B10, which, as you can see Firmas.lv The information available is Sprud's sister, father and brother. One of them is 782 square meters and the price is 70,340 euros. It also includes other property Project B10 and partly Spruth. The land area is 5660 square meters and is intended for redemption of 366,550 euros. The value of the part is 73,310 euros. The land of 49 square meters on 40th Street Lapeņu, which is planned to be redeemed for 7015 euros, Project B10.

The committee first ruled on this issue in August this year, but shortly after the decision to buy the property, the prosecution ordered the arrest on them. Shortly thereafter, the Department of Property of the City Council in Riga received a letter from the Office for Organized Crime and other branches of the Prosecutor's Office, stating that the issue of land purchase would be solved in accordance with the Criminal Procedure Code.

The Criminal Procedure Act provides that seized assets may be forfeited for the benefit of the company by concluding a voluntary immovable property agreement or by adopting a law on the alienation of a particular property.

The transaction fee must be paid to the account specified by the plaintiff. The prosecutor then decides on the annulment of the arrest for the sale of immovable property that may be alienated to the public, as well as the decision to make use of the funds due to a person whose property has been in the company's needs.

Together with today's decision, the board commits itself to adhere to the Prosecution's instructions and to decide on disposing of property in the company as well as to transfer money to the Start-up Manager within 20 days.

The Rige City Council will make a decision about it.

It has already been said that land acquisition requires a project Revitalization of Scansty area 1st round for implementation. It is planned to build streets Lapeņ, J. Dikmani, J. Daliņa and J. Krūmiņa in these areas, as well as install rainwater drainage systems and landscaped areas. The project should be completed by the end of 2022 and it is planned that construction works will begin there by 2019.

"In this case, the project will have to be revised – it may be possible to take one stage if not, then we will not be able to spend it without land, because when the facilities will be put into operation, they must be municipal land, otherwise we will not get the money from European funds, "Greenhope explained. The project will be implemented and put into operation by the end of 2022.

The value of ‘Tesla’ continues to grow, crossing the $ 800 billion mark