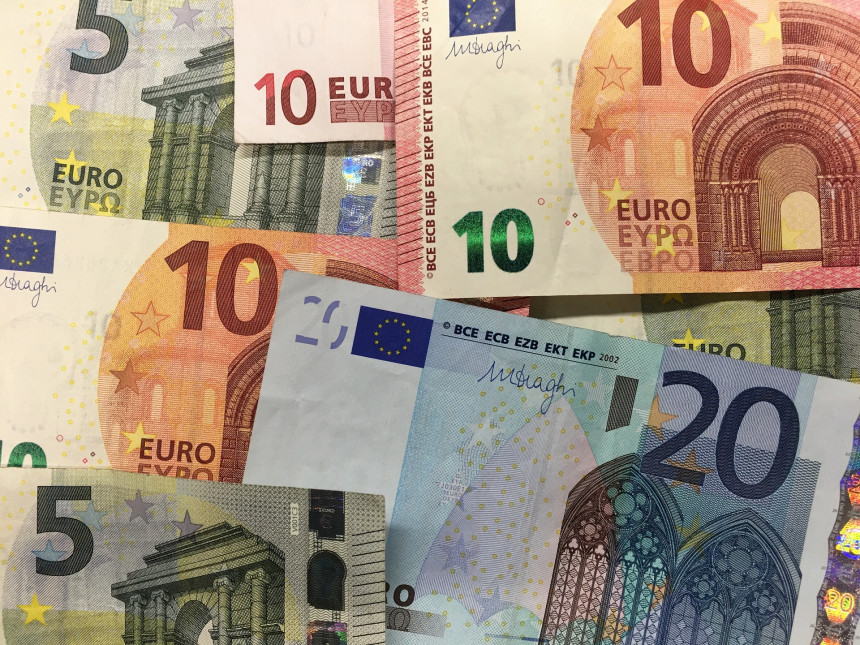 The Prosecutor of the Prosecutor's Office for Criminal Prosecution of Financial and Economic Crimes, on October 31, sent a criminal case to a court in which the person after the previous agreement was named a person for money laundering in the group of persons and for false information to the credit institution.

Specifically, the person agreed that the criminal offense earned on the account opened in his name would be attributed. Some of the money was drawn from a cash account by a person and part was transferred to other accounts owned by him, and was also withdrawn in cash, with a fee of at least 500 euros, but the majority was transferred to another person (the so-called money thing ). Similarly, the person was also responsible for opening accounts of three banks for money laundering and deliberately false statements to a credit institution when the accounts are open.

The case was handed over to the Zemgale County Court (Jelgava).

The Prosecution points out that opening a bank account or business on its behalf at the request of a third party and transferring further management to a third person is a criminal offense. In the activities of the "money moon" the person may be responsible. For such a crime, punishments, confiscation of property and deprivation of liberty of up to twelve years are foreseen.

The Prosecution states that no one is held guilty until a guilty verdict is found in accordance with the procedures set forth in the Code of Criminal Procedure.