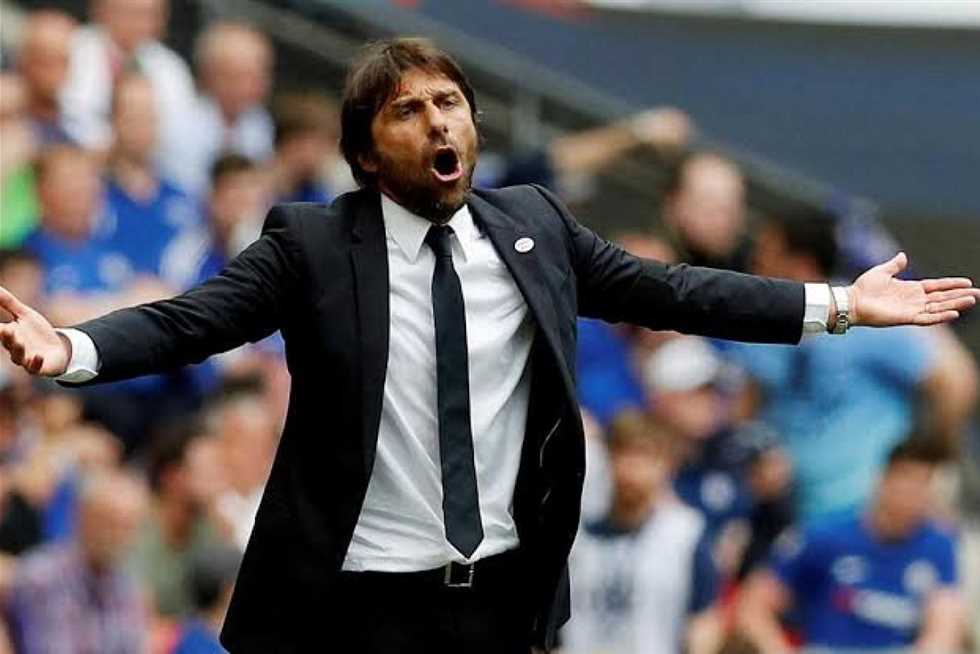 Inter Milan coach Antonio Conte believes that Juventus, the defending champions, are still the strongest team, in the Italian Serie A, before their clash on Sunday at San Siro in the 18th round.

“Juventus is the standard for everyone, Juventus is still the strongest in Italy, and that is inevitable,” Conte said at a previous press conference. “Juventus has dominated the game in Italy for years.”

“When you want to know your level, you compare yourself to Juventus,” he added.