The Tunisian astronomer raises controversy before the Ahli game 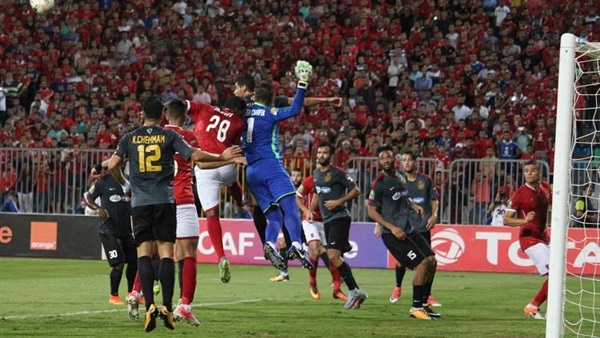 Tunisian astronomer, Mohsen Al-Eifa, expects Esperance to win Al-Ahli in his match on Friday at the Rades in the finals of the final finals of the Champions League.

Al-Aifa is considered the most celebrated player who predicted many football scores and even injuries to the players, and most of them were correct. Tomorrow in the game, Mohsen confirmed that Esperance would win, but did not predict whether the victory would achieve the desired result or not.

Al-Eifah warned of the possibility of rioting to win from Esperance, pointing out that he would use Al-Ahli for his benefit, especially in the presence of great figures in international and African football.