Immunologist for coronavirus strains and experimental treatment with artificial antibodies: the patient also received them 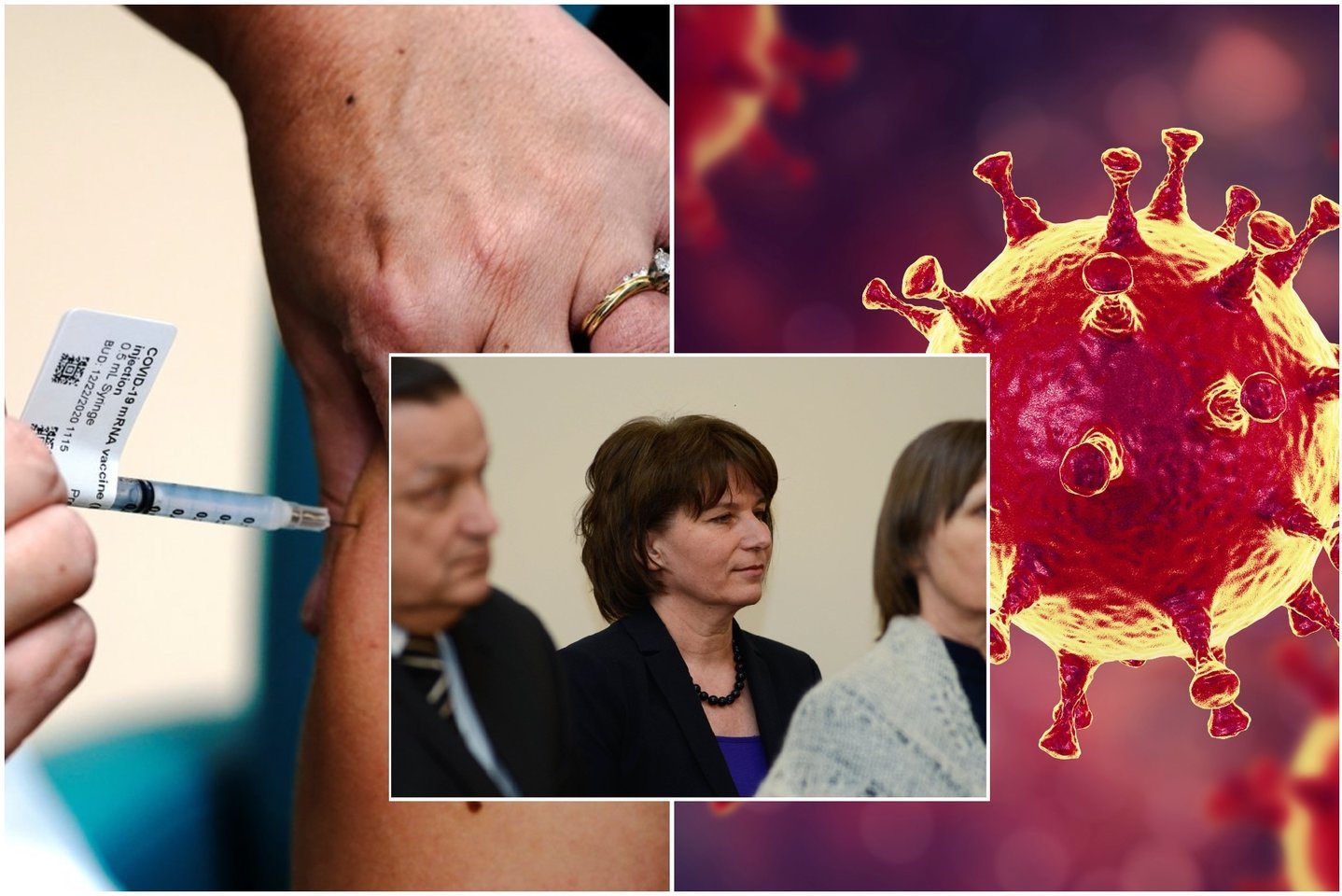 According to experts, the British strain of coronavirus may already dominate in Lithuania, however, a professor and immunologist from the VU Center for Life Sciences says it should come as no surprise that one strain of the virus is displacing another.

Although there are doubts as to whether the available vaccines will be sufficiently effective against the spread of varieties, A. Žvirblienė notes that it is too early to talk about this. There is also a lack of data on the increased mortality of new versions of the virus.

Nevertheless, new advances in the treatment of diseases caused by this insidious virus are expected from the development of biopharmaceutical antibodies, which were also used by former US leader Donald Trump, who contracted COVID-19.

Talk about all this with all the immunologist A. Žvirblienė.

How many coronavirus mutations have already occurred and which strain is currently of most concern?

The number of mutations is difficult to name, because in each of these variants of the virus – the so-called British, South African, Brazilian or Japanese – there was not a single mutation, but a whole series of mutations. Accordingly, these variants are termed and include mutations that occur in the needle protein, although they are present elsewhere in the genome. The process of virus evolution is underway and these variants are changing. New versions, if more suitable for viruses, displace existing ones.

It is currently known whether these varieties are more contagious and dangerous?

As for the British version, there is already enough scientific data to confirm that it is spreading faster. Although these percentages are still adjusting and range from 40 to 90 percent, there is no doubt that this variety is spreading faster than previous versions. Due to mortality and more serious complications of the disease – again the data are contradictory, it is unclear how accurate they are, because they are performed with a small number of people. British studies suggest that mortality could be higher, but more research data should be awaited. So it’s too early to talk about it. 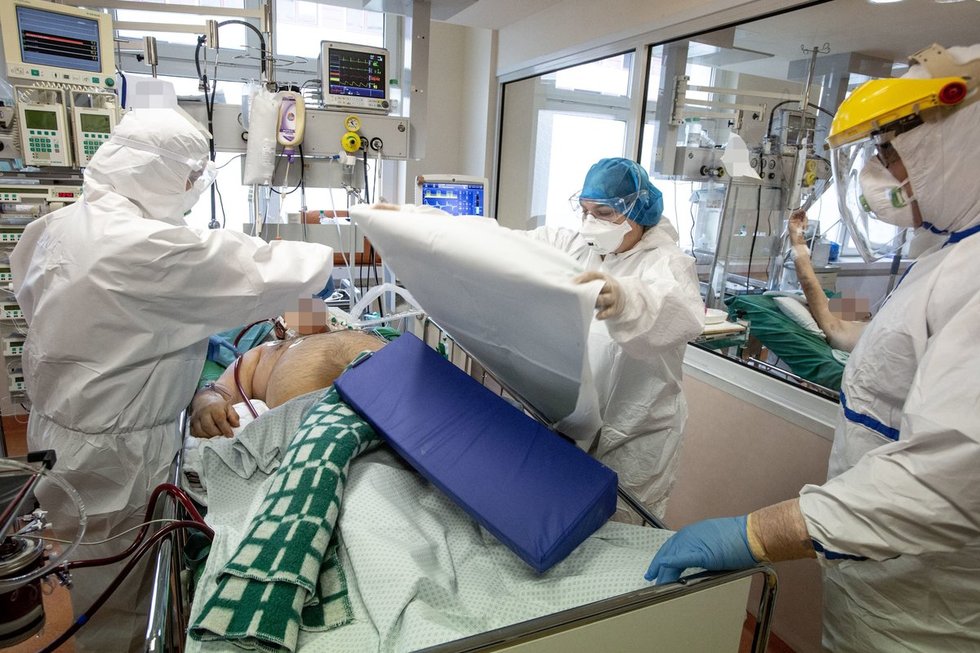 What is most worrying about the South African variant is that the vaccine may not work as effectively against it, and there is still a risk of infection with previous versions of the virus. As for the spread of this variety, the data are not very clear, but it seems to spread faster. On the other hand, even if it has not spread more rapidly, it is clear that if vaccines and transmission of another variant of the virus provide less protection against strains of South Africa, this would reduce the effectiveness of the measures used.

Some mutations in the Brazilian and Japanese variants are the same as the South African strains, and the data are still being perfected due to their greater contagiousness. Basically, as much as I was interested in all of these varieties, I saw no clear evidence that they increased the risk of more serious disease or mortality. There are all sorts of interpretations, but it would still be hard to say that it is bigger. On the other hand, if the spread of the strain is faster, there will naturally be more diseases and more deaths. It’s simple arithmetic.

Vaccine manufacturers are rushing to compare which vaccines are more effective against strains. Are any of them really superior?

Real-world data suggests that current vaccines are quite effective in protecting against the British variant. As Pfizer and AstraZeneca vaccines have shown, J. In Britain they have been effective enough in stopping the spread of the British variety.

The South African variant is not very widespread and there is not much real-world data yet. There is some experimental data, but this is indirect, in vitro Research. Finally, many more different elements are activated in the vaccinated person’s immune system. And all the more so as each manufacturer conducts such tests using different models, making it difficult to compare results.

One of the vaccines that has been shown to respond quite well to the South African variant is the recently registered Johnson & Johnson vaccine. And those data are the result of the fact that phase III clinical trials have been conducted specifically in PAR and the United States. Therefore, in general, the data are still contradictory and insufficient, and more is needed about the efficacy of the vaccine. 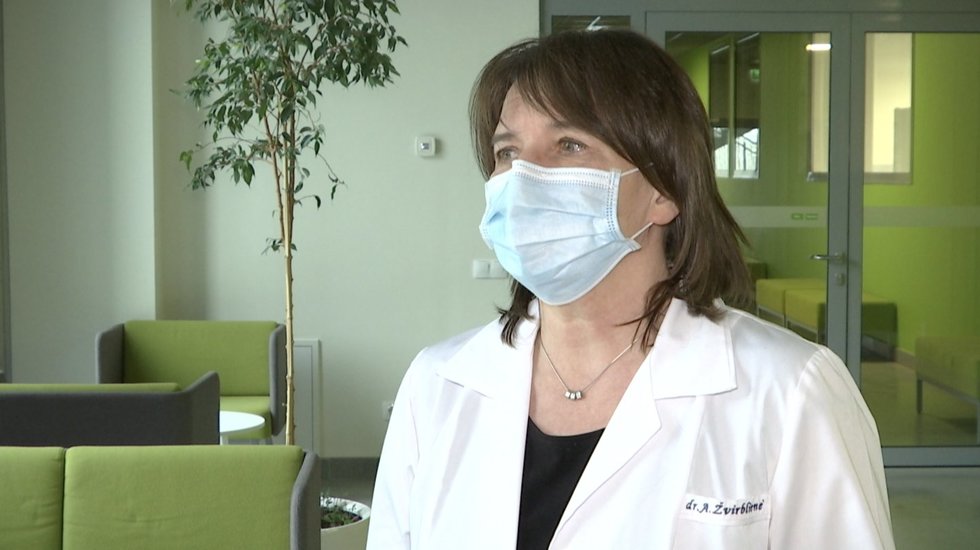 The strains of the virus you will have to deal with seem to be a kind of lottery. Are there ways to fight the virus with vaccines?

The arsenal of weapons with the virus also includes biopharmaceutical antibodies developed by pharmaceutical campaigns. They work in a similar way to plasma in humans with COVID-19, but are more accurate. They are specially designed to neutralize, inactivate the virus. It is not used so widely yet, but it is still a weapon.

These antibodies are directed against a particular sequence of viral S protein, there is no way for a single antibody to recognize an entire protein. Certain antibodies recognize a very small portion of a viral protein, which can be just a few amino acids. That is, if a mutation in a virus enters a recognizable part of an antibody, called an epitope, then the effectiveness of the antibody completely disappears and it is no longer able to neutralize the virus. Here it threatens that these new versions of the virus will become insurmountable with newly developed antibodies.

How are these antibodies made?

In general, the field in which potentially dangerous virus mutations occur is not very wide. The conclusion is that neutralizing antibodies also target the same “area” of the virus. The same is true for antibodies to relapsed or vaccinated people, as they intentionally stop the spread of the virus by targeting these specific parts of the cell. 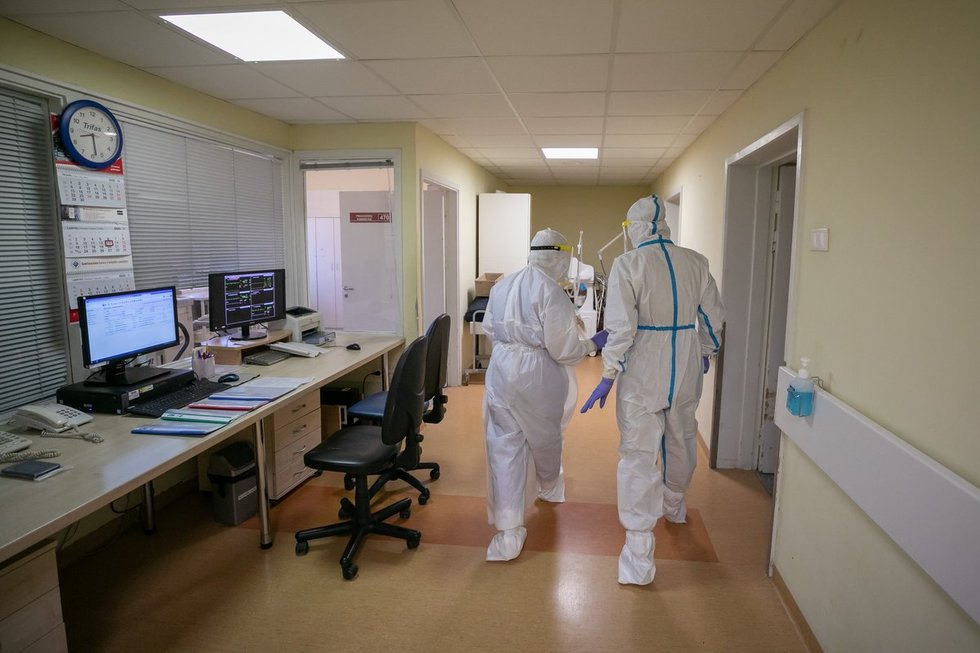 So, are these antibodies basically used as a treatment? How widely is it applied?

So, for example, when former US President Donald Trump fell ill, he was also treated with such experimental but unregistered biopharmaceutical antibodies, getting a “cocktail” of two antibodies.

There are now a number of such antibodies developed in the world, and some have already been registered. But they are still intensively developed, because it is not a vaccine, it is a way of treating an already infected person. When a person is already ill, injecting such antibodies stops the virus from multiplying, protecting healthy cells from the virus. They are usually used at the beginning of the infection until the virus has spread strongly. However, so far they are not widely used as it is a rather expensive treatment and there is still a real threat that it will no longer work if the virus changes.

It is one of the weapons against the virus and a lot of effort is invested in its development, new technologies are being developed. After all, it is not only prevention that is important, we must also think about those who are ill and how to protect them from serious diseases.

Looking ahead, can we expect the dominant strain of the virus to always be different?

Yes, as I mentioned, it is a natural process of evolution. We saw this best at the beginning of last summer, when the virus first spread from China, later a more widespread variant appeared in Europe that supplanted the original. Thus, even at the beginning of the summer, Lithuania was dominated by the Spanish rather than the Chinese version. So even now we are observing the natural process of virus evolution that is taking place in other countries as well.

Is it possible that the virus will become less contagious or “angry”?

It is unlikely that the virus will become less contagious because it is unfavorable for it. That, unfortunately, I am afraid to send an optimistic message here. Because usually the evolution of the virus takes place in such a direction that such less infectious variants are displaced by better spread.

As for mortality, it is not very good for the virus to kill its host, but it can happen by accident, because there are various mutations and they can change the biology of the virus in such a way that it will be more dangerous. But again, it’s too early to talk about it.

Anyway, it’s very good that we finally have the full genome of the virus and see that it’s important. You just have to understand that these are complex studies. Here is a sample taken on March 2, where a South African strain was found, tested just a few days ago. This raises the question of whether it will be possible to isolate the spread of varieties over time. Because without quarantine, tightening, a new strain of the virus would already be very widespread.

Thank you for the interview.