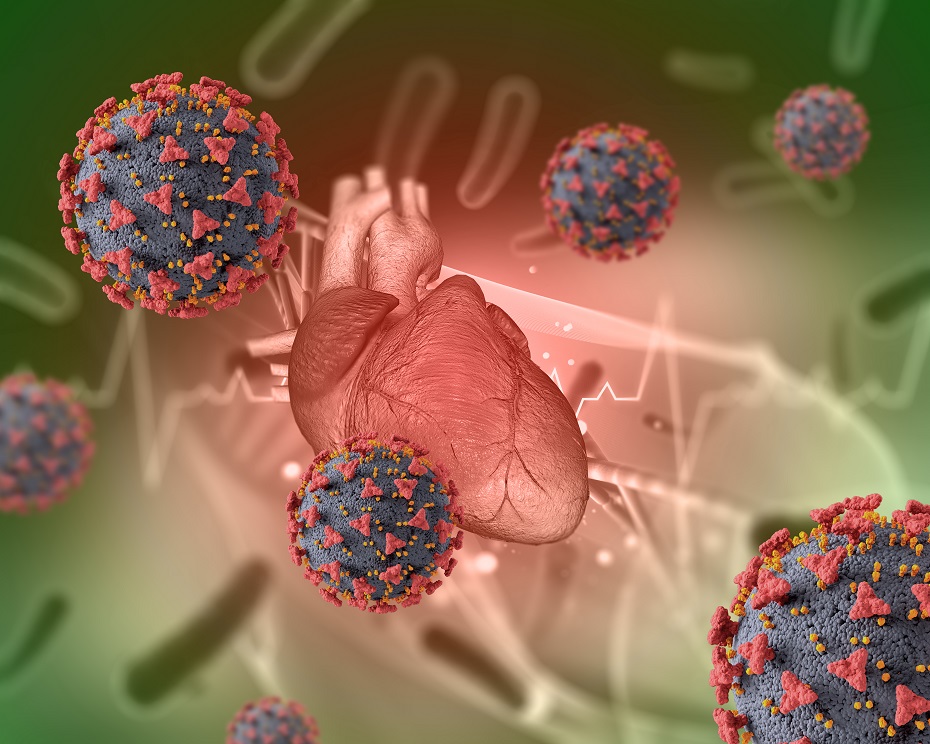 The widespread viral disease COVID-19 is gradually revealing its full spectrum of harmfulness, indicating that it is reluctant to limit itself to damage to the respiratory, olfactory, or taste buds. Increasing data suggests that it can cause serious heart rhythm disorders.

Is the end of the pandemic?

If the benefits of vaccination are not intimidated by global virus death, an increasing number of reports of cardiovascular disorders due to COVID-19, which negatively affect quality of life, will help change this view.

Globally, huge efforts are being made to combat the pandemic, with the greatest hope for mass vaccination. Currently, ten vaccines have already been approved, and 81 could be approved for clinical use in the coming months. Therefore, all attention is paid to removing the pandemic catastrophe from social life as soon as possible. Viral mutations detected in South Africa, Brazil and the UK are trying to thwart the efforts of national governments, experts, epidemiologists and vaccine manufacturers. There are reports that some strains of the virus could avoid a full or partial immune response, which would mean that the body reacts slowly to new, repeated viral attacks. Such unpleasant prognoses are evidenced by the decline in the overall effectiveness of antiviral vaccines in South Africa to 49.4%. (reported in January this year). This knowledge is worrying because the end of the pandemic could move into a longer-term perspective than was initially expected.

Vaccines are a preventive measure to protect people from the disease, and new drugs that are still in the minds of scientists and clinicians would serve a person already suffering from the disease.

Since the beginning of the pandemic, the virus has been known to damage the heart muscle, especially in patients who already have diseases of the cardiovascular system. Because COVID-19 (associated with the SARS-CoV-2 virus) has been observed to have a tendency (affinity) to bind and damage the surface of myocardial cells. This impression was reinforced by the observed increase in troponin levels in the patients ’blood, which directly indicated muscle damage. Clinicians noticed a negative atrial response to viral invasion. According to last year’s data, atrial fibrillation, especially disruptive blood flow, occurs an average of 11.6 percent. patients; other reports – up to 16.8 percent. Other clinicians (VOPuntmann, DSKnight) provide far more confusing data. They point out that as many as 45-74% of patients suffer from abnormal heart function. This indicates the severity of the existing systemic disease, especially considering that one fifth of these patients need mechanical ventilation of the lungs. There have been cases in patients who have had to implant electric pacemakers due to obstruction of the conducting nerves. Dr. J. Goldstein described patients who had been observed and had already developed this viral infection and who had a very rapid heartbeat as soon as they got up. He explained this symptom by the fact that the COVID-19 virus disturbed the normal balance of the sympathetic and parasympathetic nervous systems, and when the patient stood up and activated a change in posture, the sympathetic site began to dominate. Individual researchers have found that such uncomfortable heart function is particularly common in young patients with a significantly longer recovery period. 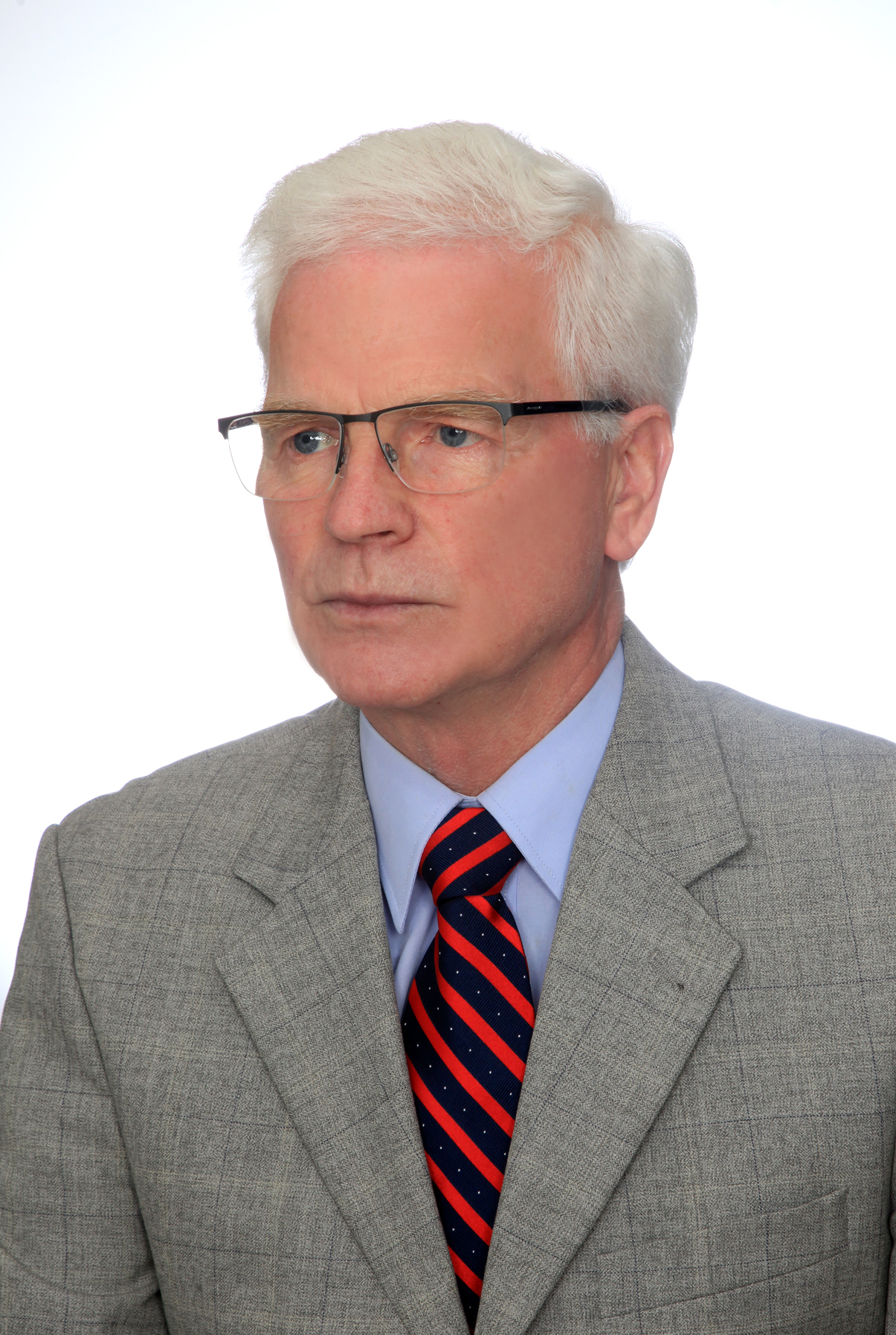 There is no shortage of data on patients whose recovery period extends to several months, half a year, or even nine months. Annoying symptoms such as weakness, fatigue, cough, shortness of breath, diarrhea, irregular heartbeat, dizziness, headache, fluctuations in blood pressure, problems with memory and orientation really burden patients. Such heavy burdens, which are the most sympathetic in the medical literature, have become known as long-term carriers (angle. long tugs), given the exhausting, lengthy and tiring journey to full recovery.

After examining many sources of information in recent months, A. Walde and J.Offerhaus conclude that the current pandemic is unprecedentedly disrupting both daily social life and heart rhythm. Thus, this knowledge is extremely valuable because of its informativeness, the all-encompassing sense of threat of a viral infection, which provides a good opportunity to reconsider the attitude towards vaccination, to reconsider one’s own, sometimes unfavorable attitudes. Obviously, for ethical and perhaps other reasons, the manipulation of confusing death statistics, new cemeteries and descriptions of inhuman suffocation of people on the myrrh is avoided in the public sphere. All this is useful to keep in mind and realistically assess the objective reality.

As for the need for vaccination, it can only be said that the time for self-determination or doubt has passed, only determination to act is needed. There is an old wisdom that dictates how to behave in front of a fierce attacker, how to save and escape. There are only two ways – through escape and through attack. Since escape from the virus is not possible, it remains to counteract it. And it is not difficult to have a reliable weapon – vaccines. So let’s take advantage of that, let’s not surrender the efforts of vaccine manufacturers and manufacturers. Let’s face it – we have been waiting for the vaccine to appear in the world of medicine as a miracle of hope, extremely important for all of humanity. There is actually a third way out of the virus, so far, unfortunately, theoretically. Finally, there is still a need to develop drugs or complex chemical compounds that would destroy the viruses that have attacked the human body and make it difficult to protect them, i.e. when the disease is already showing its full insidious power. These are antiviral drugs that act similarly to antibiotics. The purpose of the latter is to fight microbial pathogens that far outnumber viruses. Thus, vaccines are a preventive measure to protect people from disease, and new drugs, born only in the minds of scientists and clinicians, would serve an already affected person to save them from death.

Immunologist for coronavirus strains and experimental treatment with artificial antibodies: the patient also received them