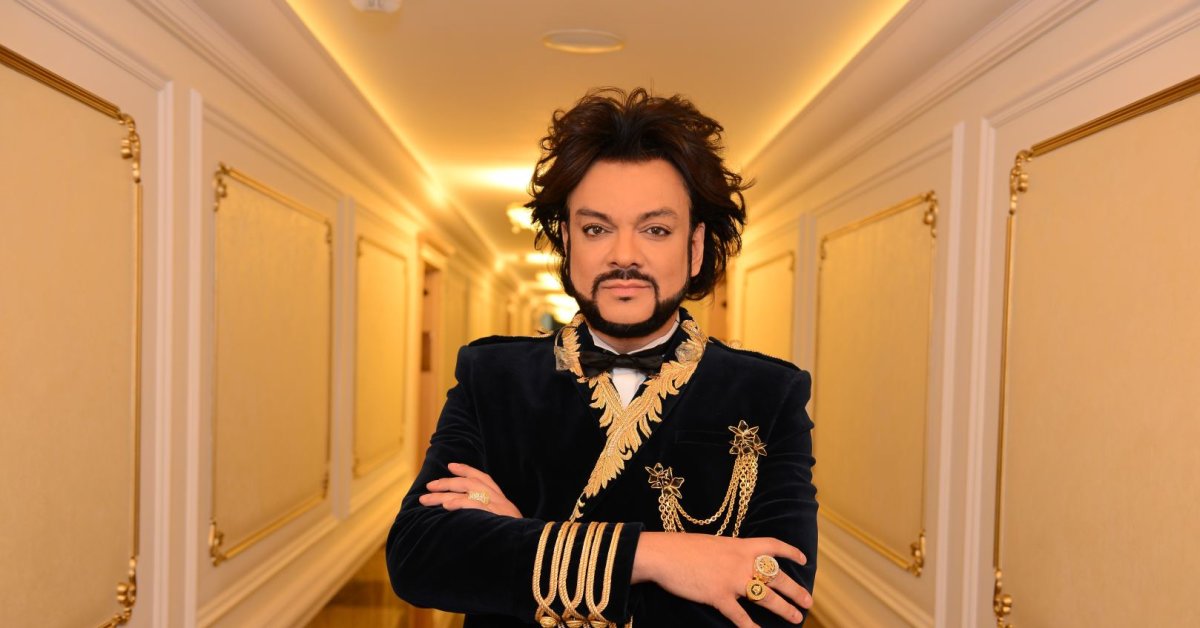 On Thursday, Andrius Tapinas shared his insights on how the Lithuanian Cultural Council distributes money, which is being discussed for the first time in his social media account.

This time the journalist drew the attention of his followers to the decision of the Lithuanian Cultural Council, signed on November 24, 2020. The letter states that the concert organizers – UAB Bravo and UAB Mon voyage – must receive subsidies from the Cultural Support Fund, suffering losses due to canceled events. – concerts of Filipas Kirkorovas and Mikhail Shufutinskis.

The letter states that Bravo events must receive a subsidy of € 13,665.31 for concerts that did not take place in Vilnius and Klaipeda. It is stated that the agency “Mon voyage” will also receive a subsidy in the amount of 16,986.19 euros for the concerts of Mihailo Šufutinski in Vilnius and Palanga. True, the performances of both performers, if the rules allow, will be postponed for the spring of this year. 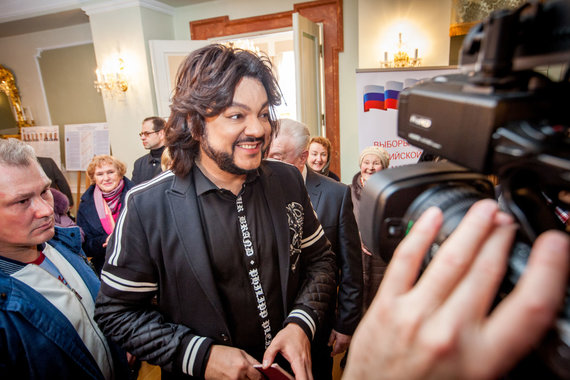 Andrius Tapinas himself, reacting to such a decision of the Lithuanian Cultural Council, jokingly stated that he would justify it only if the institution would compensate for the fact that such performers would never perform in Lithuania again.

“With state money, we support entrepreneurs who put everything on it and transport the characters who come out to Putin, support the bloody dictator Lukashenko and hold concerts in the occupied Crimea,” Tapin wrote on Facebook.

Cultural Council: “The thoughts and actions of the performers mentioned in this context are contrary to our values”

Fees are granted on the basis of requests submitted by event organizers and financial documents proving the distance, in accordance with the terms of the program and legislation.

Therefore, the amounts of compensation, as well as the losses suffered by the event organizers, vary. The terms of the program state that grants awarded to one legal entity may not exceed LTL 30,000. euros.

A total of 10 decisions of the Lithuanian Cultural Council were made during the awarding of subsidies, and all of them can be found here.

“Subsidies were paid to all event organizers who incurred losses due to canceled, transferred or otherwise adjusted events in Lithuania or abroad, the financial documentation met the conditions of the program and legal acts.

We would like to emphasize that this program is designed as an urgent measure to reduce the cultural consequences of an emergency situation, especially aimed at event organizers. Therefore, when evaluating the applications, only the financial documents submitted by the event organizers were evaluated, and not the artistic or cultural value or quality of the event, ”the answers state.

The costs of event organizers in Lithuania or abroad have also been reimbursed for changes in the nature of events, adjustments to restrictions applied during quarantine or emergencies.

It is emphasized that the program conditions did not provide for qualitative evaluation criteria. Therefore, the activities of the event organizers were not assessed, but only the compliance of their applications and documents proving losses with the terms of the program and legal acts.

However, after a public hearing, the Cultural Council acknowledges that it would not only have allocated money to the organizers who brought in such performers, had they had the will to do so.

“We can unequivocally say that the thoughts and actions of the performers mentioned in this context contradict the values ​​of the Lithuanian Cultural Council and, we believe, Lithuanian society and regular competitions (i.e. where reviews work) would not be funded,” Mindaugas Bundza, Council President.

He emphasized that the activities of the Lithuanian Cultural Council are guided by the provision that it contributes to the creation of an empathetic, open, tolerant and curious society and the communities that operate in it.

It is true that the Lithuanian Council of Culture anticipated that these performers might provoke outrage, so it emphasizes that the decision to award money was discussed with both lawyers and responsible institutions, but there was no legal basis for not awarding subsidies to these organizers in accordance with their requirements.

The year 2020 was not so terrible: 11 great achievements that scientists can boast of