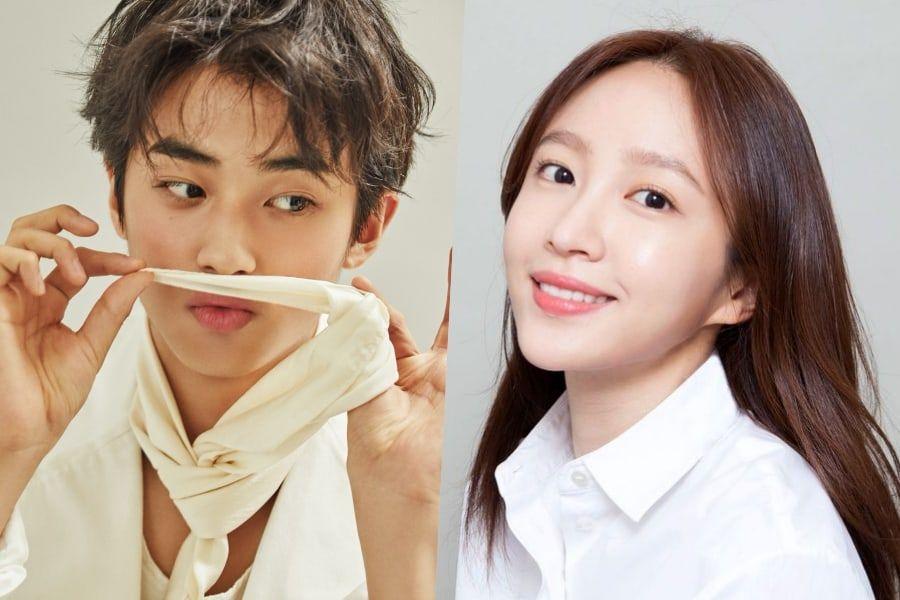 Kim Min Kyu may be appearing in her first TV drama!

In a statement to Newsen, a source from Jellyfish Entertainment explained: “Kim Min Kyu has been given a script for JTBC’s ‘Idol’ and is reviewing it.”

“Idols” will be directed by No Jong Chan, whose works include “Personal Taste”, “Cruel Palace – War of Flowers” and “Clean with Passion for Now”, and written by Jung Yoon Jung from “The Story of Arang”, “Monster”, ” Incomplete Life ”and“ The Bride of the God of Water ”. It was previously revealed that EXID’s Hani is in a debate to play the main character in the drama.

Kim Min Kyu first appeared on TV through Mnet’s “Produce X 101” and made his acting debut with the web network “Pop Out Boy!” with Kim Doyeon of Weki Meki. He is currently an MC on the SBS music show MTV “The Show” and has starred in various shows like “Friendship Tour: Like It”.

Watch “Incomplete Life” with subtitles below!