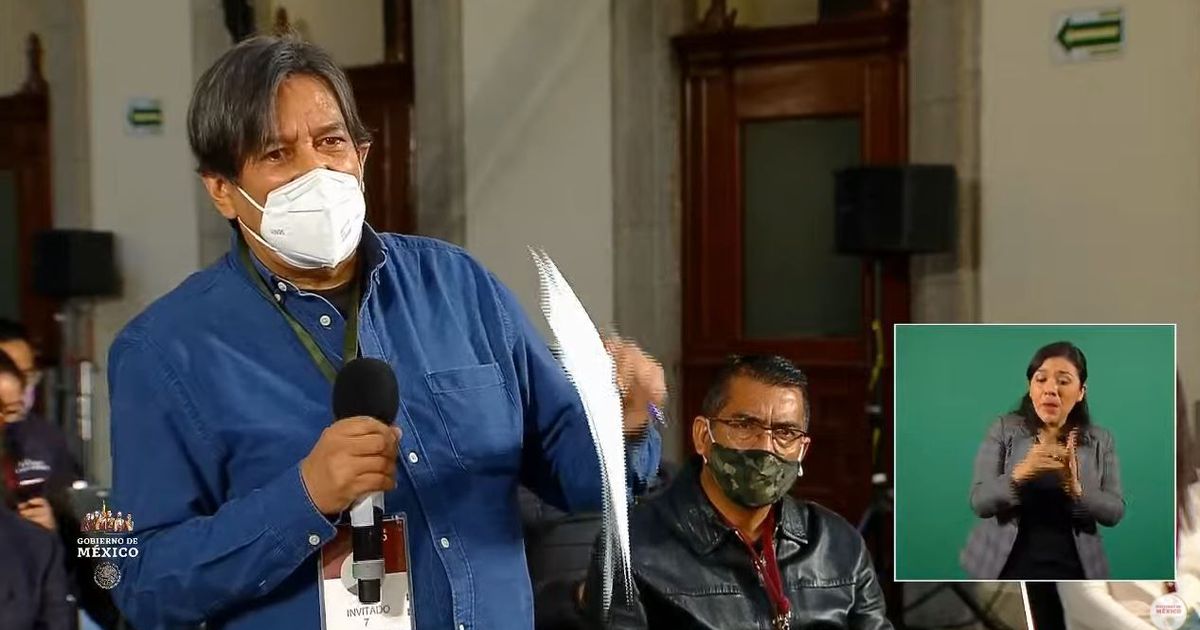 After being accused in the morning of allegedly giving false information, a journalist Julio Astillero described the “Who’s Who in Lies” exercise disproportionate, without foundation and without proper journalistic authority.

“Last week I was accused of lying three times in an exercise that seems disproportionate, baseless and without proper journalistic authority. I am coming here to point out that I have not lied and I have all the documentation and arguments, ”he said in response to these remarks.

By exercising your right of reply, @julioastillero called on Elizabeth García Vilchis, in charge of ‘Who’s Who in the Lie’, to admit her mistake after calling the Sierra de San Miguelito investigation false, because “otherwise I will continue with the legal proceedings”. pic.twitter.com/cpkB5yzc4t

To exercise his right of reply, Astillero attended a conference of President López Obrador to defend his investigation into irregular management of a protected natural area in the Sierra de San Miguelito.

An investigation published on the website of the journalist, who is the director of La Jornade San Luis Potosí, condemns that the Ministry of Environment and Natural Resources (Semarnat) undertook maneuvers to deliver 1,805 hectares of the said Sierra Potosine to private departments.

“I want to end this speech by inviting Ms. Elizabeth García Vilchis (the newsroom officer at the presidential conference) that, as we real journalists do, when someone makes a mistake, they recognize and apologize. I hope that after all this, there will be a match in the authentic journalism exercise and do what suits you, ”he said.

He also said that if he does not receive an answer, he will continue with legal proceedings before the union, nationally and internationally, “so that upright, fair and critical journalistic practice is not stigmatized.