Play free PUBG on Xbox One for a limited time 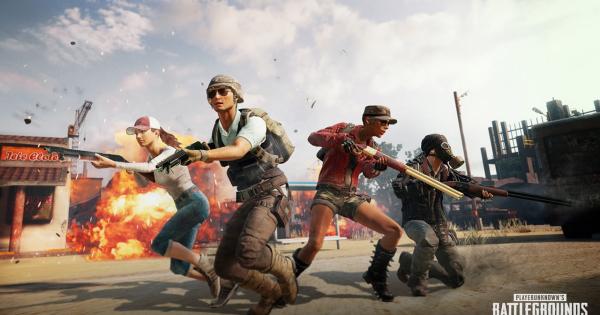 PUBG Corp continues to improve its version PLAYERUNKNOWN'S BATTLEGROUNDS for Xbox 1. The company has prepared a new update with more novelties, as well as a free play period for players who would like to try Battle Royale.

Xbox One users can download and play the full version of the title for free. The promotion will be available for a limited time. PUBG Corp. did not publish all the details of this free period; however, download is now available from Microsoft Store.

At the moment it is not known how long the promotion will last, but it is estimated to be available throughout the weekend, just to get the news of the game to be revealed in the X018. We will update the message as soon as new information is confirmed.

A new update can also be downloaded and made some changes that were previously implemented on test servers. Among the new features is the power system, which will allow you to get XP while you play and get rewards.

For each of the 10 levels you raise you will receive a permanent prize, and the middle levels will give you BP. You will increase your level by filling out the survival tag. Watching other players will give you 50% less experience than the amount you received when you are living.

The update also allows a new tab in the Appearance category. This option is also added to the store, where you can already purchase a variety of additional content. Keep in mind that changing the appearance or gender of your character will not cost BP.

Xbox Players: Maintenance is over and Update # 3 is now available.

Among the new cosmetic facilities is the content Suicidal team, so now you can look like Joker and Harley Quinn with Night Club Suit and Dad's Lil Monster Costumes, respectively.

Additionally, the update adds custom items, textures are optimized to reduce backlog and have several frequent errors. Among them, there was eliminated one concerning the training mode where there were 2 wins in the statistics at the end of the game.

PLAYERUNKNOWN'S BATTLEGROUNDS Available for Xbox One and PC. Visit this link to find out more about it.