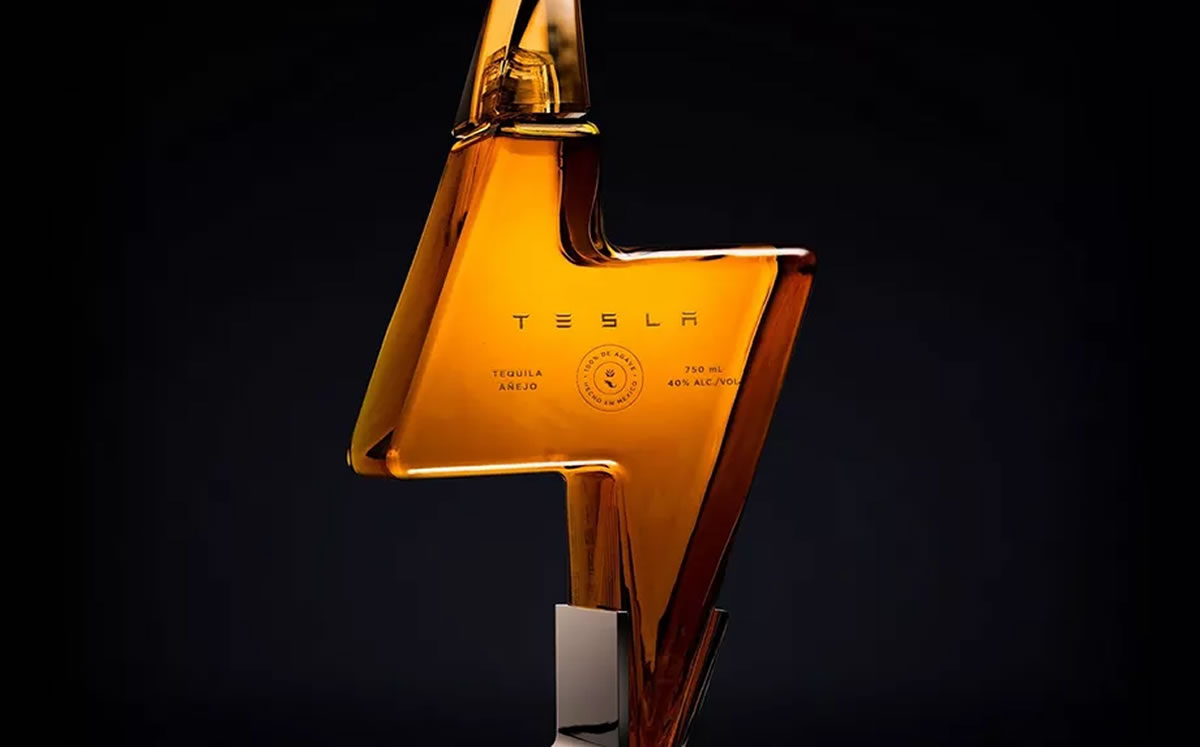 When Tesla’s tequila first appeared, it was a joke April Fool’s Day on a Twitter account at Elon Musk. It was also called “Teslaquila”. But that name would not ultimately lead to the final product, which was very, very real.

“Teslaquila” was not possible due to tequila industry regulations. Word “tequila” it is the name of the origin; means that the rights to use this word belong exclusively agribusiness tequila. It also means that no one can register that word as your property.

The problem with the brand is this “Teslaquila” is too similar to the word tequila, according to el Tequila Regulatory Council (CRT), the body responsible for regulating and approving all processes related to the production, consumption and commercialization of tequila.

Martín Muñoz, head of the certification body for CRT, said that “Teslaquila” can create confusion or misunderstanding about the origin of the product, and Mexican industrial property law has rejected the trademark. Basically, because “Teslaquila” evokes the word tequila, it cannot be registered as a trademark.

Tesla has been looking for a name since 2018

In May 2018, the legal representative tried to register the trademark Teslaquila in Mexico, the only country where tequila is made. In February 2019, CRT filed a trademark objection; In March 2019, the Mexican Institute of Industrial Property said that “Teslaquila” could not be registered because it was too close to the designation of origin of tequila.

In a July 16 response, Musk’s team disputed this, saying “Teslaquila” is a natural variant Tesla and suffix “-quila”. On January 16, a final decision was made: The Mexican Institute of Industrial Property stated that it could not register the trademark.

Although the CRT refused “Teslaquila”, That was not the end of the line, but only the end of that name. In the end, the product was named “Tesla Tequila”. When asked how this affected the company’s plans and schedule, Javier Verdura, Product Design Director at Tesla, declined to comment.