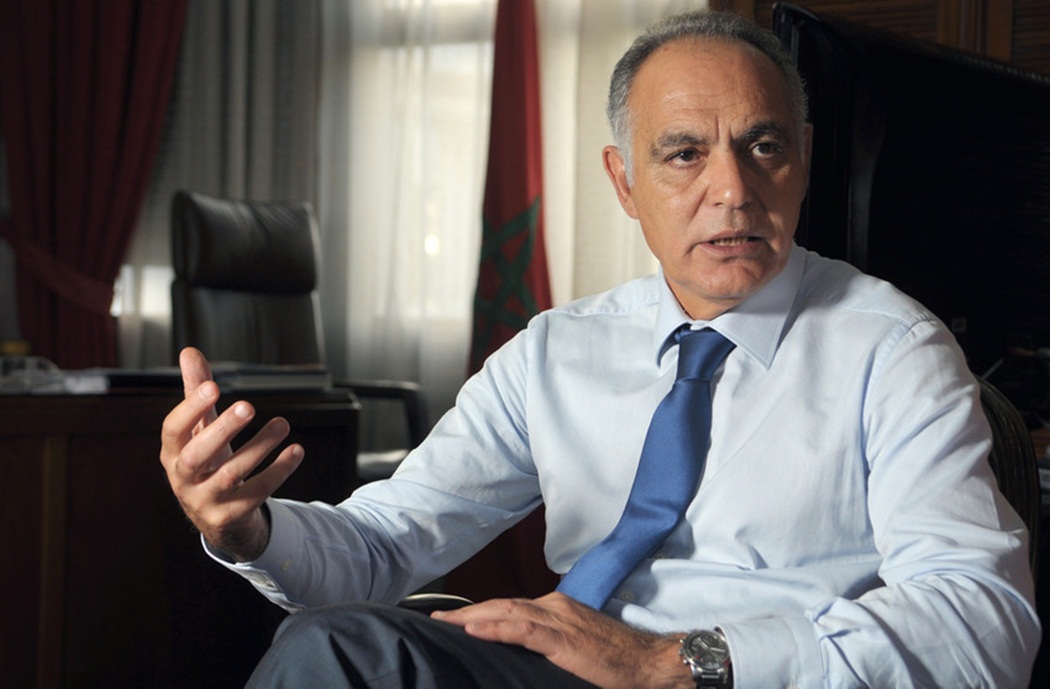 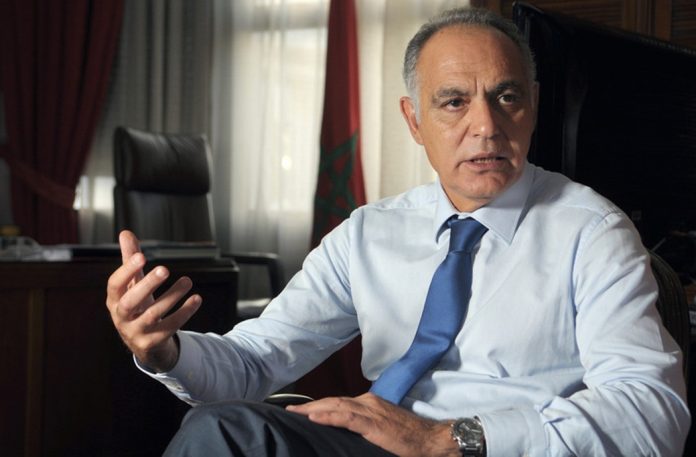 The President of the General Confederation of Morocco (CGEM), Salaheddine Mezouar, was in Johannesburg on Thursday, an honorable guest at the ceremony of Mtho Xulu, led by SACCI (South African Chamber of Commerce and Industry), the largest business organization in South Africa.

Xulu succeeds Zeph Ndlovua as Head of SACCI, which has more than 25,000 members working in all sectors across the country and South Africa.

In his speech, Mezouar pledged to strengthen synergies between private sectors in Africa and build south-south co-operation as a pillar of continent development, CGEM said on Friday at the MAP.

He also called for closer ties between Moroccan and South African business communities within the framework of winning partnerships serving the economies of both countries.

Stressing the forces of strong economic co-operation, he invited two private sectors to get to know each other and to trust each other.

Mezouar also took the opportunity to invite his colleague to visit Morocco to strengthen the economic and trade ties between the two countries and write a common history between CGEM and SACCI.

Mtho Xulu thanked President CGEM for his presence and called for the establishment of a common dynamic between the two organizations in the service of strengthening economic ties between Morocco and South Africa.

Xulu also expressed interest in the dynamics the Moroccan-South African couple can play in setting up pan-African concrete initiatives with other private sectors of the continent.

Two organizations agreed to sign a Memorandum of Understanding and Partnership. This protocol will be prepared by the Committee for Economic Diplomacy, Africa and Southeast of CGEM under the leadership of Laaziz Kadiri, who will be present at Mezouar during this investment ceremony.

South Africa: Unemployment rate at record level of 32.5% due to Covid-19

Booba: ULTRA, the cover of his tenth album of events has been revealed