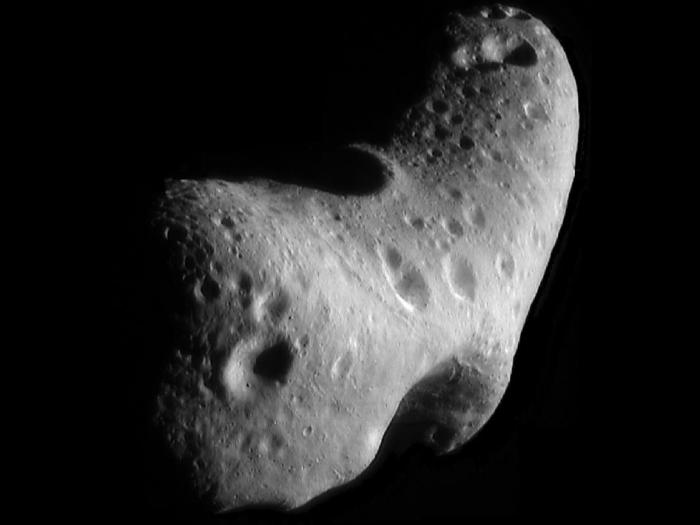 Wednesday, March 31, 2021 at 12.05 – Without the necessary prediction of a planetary catastrophe, astronomers feared that a large asteroid would crash to Earth. Apophis, a 340-meter-long gravel, will be dangerously close to our planet in 2029.

Threat to the planet

Many celestial objects could pose a threat to Earth. Indeed, if one of them crashed on our planet, the impact would cause significant damage depending on the size of the object. In 2004, scientists identified a large asteroid that potentially threatened Earth: Apophis. This large pebble measures 340 meters. Given its size, calculations were performed to determine its trajectory. Surprise: Apophis could crash on our planet in 2029!

On March 5, the asteroid returned to orbit near Earth’s orbit, giving astrophysicists a chance to use radar to better determine the orbit of a large rock. A 70-meter radio telescope located in California was used to predict the path of Apophis. According to scientists, the accuracy of this instrument is estimated at plus or minus 150 meters. The collected images will also allow for a better visualization of the silhouette of an object that could unusually resemble a peanut.

According to the latest estimates, Apophis will not endanger the Earth for a long time. The possibility of this asteroid falling on the planet in 2029 was nil. Another visit to the area is scheduled for 2036, but new calculations appear to have ruled out any threat. Then it was also 2068. Guess what! Astronomers claim with certainty that the celestial object here has no chance of collapsing. In fact, Apophis no longer poses any serious threat for at least 100 years!