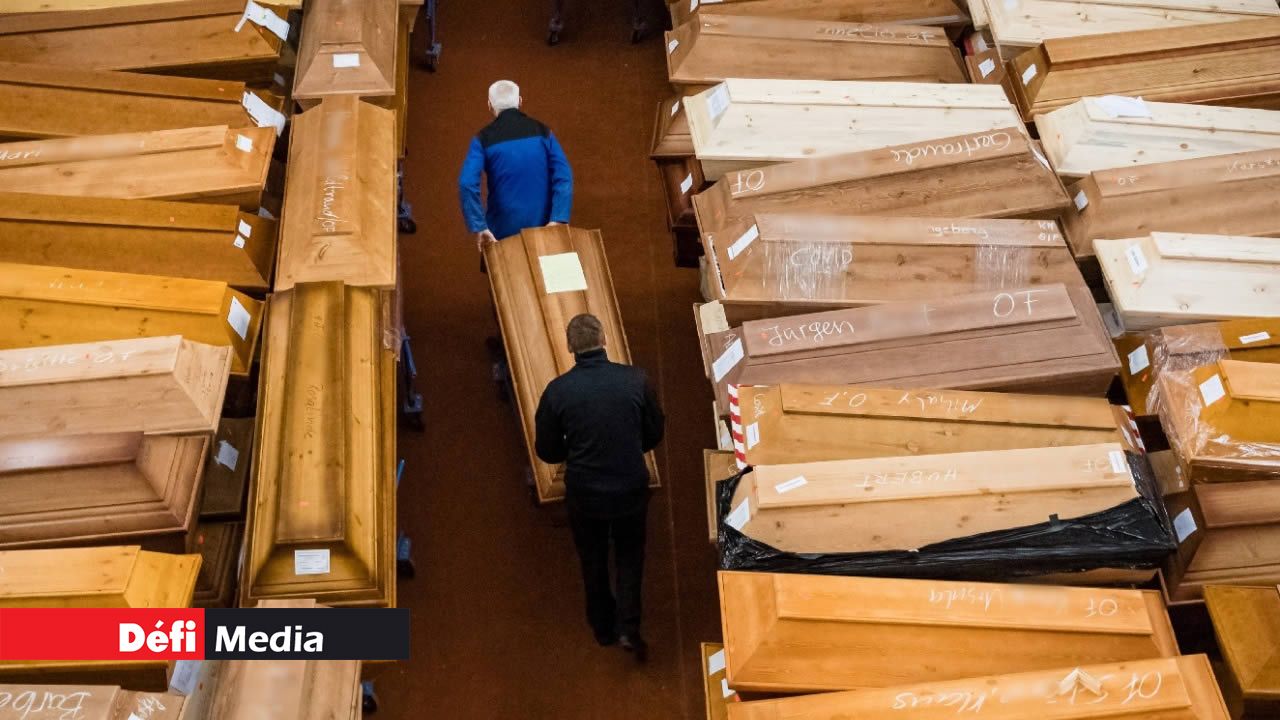 The collection of the Covid-19 pandemic has crossed the threshold of three million deaths, which is already much more than most viral epidemics of the twentieth and twenty-first centuries, with significant exceptions of the terrible “Spanish flu” and AIDS.

Not counting the epidemics, to understand what these three million deaths represent, it is three times the share of the Iran-Iraq war, 2,000 times the drowning of the Titanic or the equivalent of the Armenian population.

In the twentieth century two major influenza pandemics associated with new viruses, she 1957-58. Known as the Asian flu and 1968-70. Known as the Hong Kong flu, each of which killed about one million, according to a posteriori counts.

The Great Influenza of 1918-19, known as the “Spain,” killed 50 million people by some estimates.

The temporary toll from the new coronavirus is already much higher than that from Ebola. Since 1976, Ebola has killed about 15,000 people, exclusively in Africa. This virus is more deadly than Sars-Cov-2 (according to the WHO, about 50% of patients die from it), but much less contagious.

AIDS, for which there is still no effective vaccine 50 years after its outbreak, has resulted in the deaths of nearly 33 million people, 11 times more than Covid-19, which is however much newer.

Thanks to the generalization of antiretroviral therapies, the annual number of AIDS has decreased since its peak in 2004 (1.7 million deaths). According to UNAIDS, in 2019 the death toll was 690,000.

As for the hepatitis B and C viruses, they kill about 1.3 million people a year, especially in poor countries.

The precursor of Sars-Cov-2, Sars-Cov-1 in the onset of the SARS epidemic (severe acute respiratory syndrome) in the period 2002–2003, caused only 774 deaths.

To represent today’s pandemic, that figure of three million is slightly more than the population of Jamaica, Armenia, or Ouagadougou, the capital of Burkina Faso.

Over the past month, more than 10,000 people have died from coronavirus every day.

That’s as many as 10,000 children dying of hunger every day worldwide, according to the UN. That’s also more than three times the number of attacks on the World Trade Center’s twin towers on Sept. 11, 2001, in New York City.