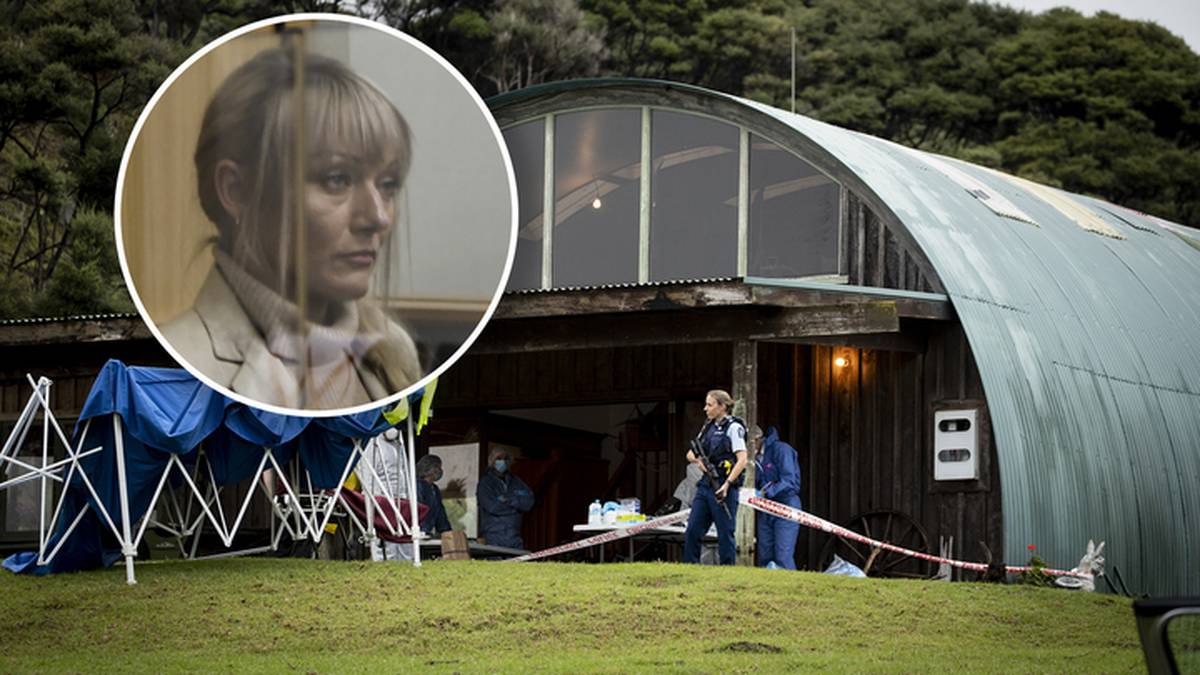 A woman who fatally shot her partner on his rural estate in Auckland thinking he was an intruder was acquitted of the murder but was found guilty of manslaughter.

Amy Christine Smith is on trial in the Auckland High Court charged with the 2019 murder of Danny Bruce Taylor.

Smith’s trial is only allowed to continue during the lock-in level 3 warnings in the region.

After the jury returned the verdict by a majority of 11 to 1, Justice Mary Peters told Smith by sentencing her to murder, and she is now subject to the three-strike law.

She has not been previously convicted.

In April 2019, there was a significant amount of cannabis in a refurbished barn that Taylor called home in South Head and the couple feared it would be stolen.

Smith, who was using methamphetamine and cannabis that night, went downstairs believing the intruder was on the property.

Smith told the court she turned off the lights because she felt like a “goldfish in a bowl with a goldfish”.

Then she said she armed herself with a rifle that was already loaded on the piano.

Without the light, she described it as “pitch dark” and added during cross-examination that she could see the edge of the bottom of the open door because it was white.

She claimed she never consciously pulled the trigger, but felt some sort of rush towards her and as she moved backwards, the rifle exploded.

Smith accepted that her finger was on the trigger.

When the rifle fired, the bullet went through Taylor’s arm and lungs, hitting his heart.

Smith called 111 for an ambulance, but the 52-year-old died before the ambulance arrived.

During the trial, attorney Susan Gray asked her how it was while talking to the caller asking for help.

“It was just hell. I just didn’t know what to do.”

In the Crown case, Taylor and Smith assumed they would be the target of cannabis theft and prepared by loading their weapons.

Furthermore, in the Crown case, she was frustrated by what she considered Taylor’s failure to be more assertive in defending her own and fired deliberately in the attack.

Sergeant Simon Brown coordinated the initial response on the ground as they walked down to the lighted barn, leaving the cars parked at about 400 feet.

“There was no street lighting,” he told jurors during the trial.

The sky above it was clear enough to see the stars, but it was a dark area, he said.

“Walking down that gravel road, you couldn’t see if there was a hole in front of you.”

As police secured the barn, Brown noticed the “sharp” smell of cannabis on the upper level where bunches hung from the ceiling, each like a “dry flower arrangement”.

Smith was upset and angry, he said.

“I remember her saying,‘ I don’t want you here. I want an ambulance here. “Something to that effect.”

She fell on one of the officers, he said.

He arrived at Henderson Police Station that morning shortly before Smith.

As the clock approached 5:00, he introduced himself to her, escorted her to the chat room, and read her rights.

Smith replied, ‘Yes sweet. I just shot him. I didn’t know it was him. “

After she managed to talk to a lawyer, they asked her if she would make a statement.

“All I know is that my partner isn’t here because of me.”