Australian News Network reveals ‘The Crown:’ The former prime minister did not call the queen a pig 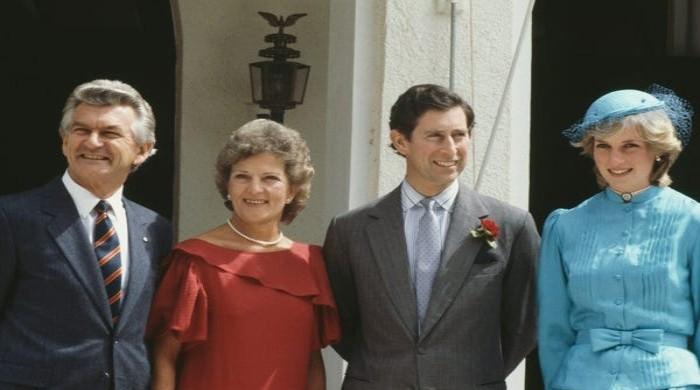 Crown the fourth season has launched a huge drama since it premiered earlier this month.

The series ruffled a lot of feathers, including that of Australia News Network, which came out denying allegations by their former prime minister who called Queen Elizabeth a pig.

In the sixth episode of the show, viewers see then-Australian Prime Minister Bob Hawke (Richard Roxburgh) with the Australian Broadcasting Corporation (ABC) about the arrival of Prince Charles and Princess Diana.

Hawke says, “An unelected non-Australian who lives on the other side of the world and, despite all their good intentions, is a different breed. You wouldn’t put a pig at the head of a herd of premium cattle, even if it looked good in twins and pearls,” he adds.

This was disputed by the Australia News Network which claimed that nothing like this had happened.

“And while we were enjoying your creative permission, Hawke didn’t call the queen a pig in our show and said, ‘You wouldn’t put a pig in charge of a herd of premium beef, even if it looks good in a double set and pearls,” ABC presenters said. shows Four corners He said.