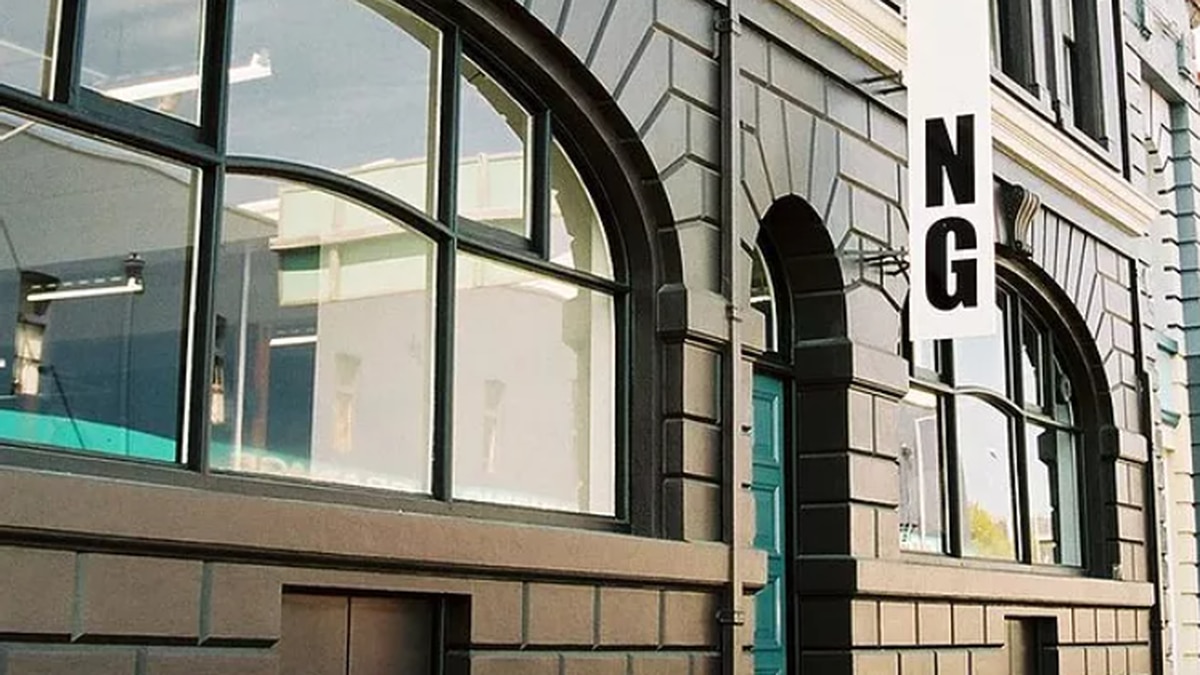 Pick it up, push it back, turn the wheels 45 degrees, then roll it 250-300 feet to the back door of the Transitional Cathedral. Made with funding from NZ On Air. Video / Frank movie

Pick it up, push it back, turn the wheels 45 degrees, then roll it 250-300 feet to the back door of the Transitional Cathedral.

“That’s the intention,” Lewis Bradford engineer Ashley Wilson told Frank Film last week. “Sounds really easy. All we need to do is make sure it’s well connected and has a good foundation.”

“Easy” may be tough, but a last-ditch attempt to save the 1905 NG building in Madras St from demolition to make way for a new $ 473 million multi-purpose arena is a viable option.

The historic warehouse, in which NG Boutique has been home since 2005, is on top of a planned demolition since 2012.

Then, during a televised announcement, co-owners Roland Logan and Sharon Ng learned that their building was in the wake of the planned stadium in the new Christchurch Central Recovery Plan.

At the time, Logan spent hundreds of thousands of dollars to strengthen the building – by attaching cowrie floors to brick walls, interior pillars on exterior counterparts, new corner girders on the facade, and an added steel exoskeleton for added strength.

With approximately 70 percent of Christchurch’s city buildings missing or marked for demolition, the building became a post-earthquake hub for designers, architects and artists, as well as NG Boutique as a symbol of resilience and heritage continuity.

“We worked so hard to save the building,” says Ng. “We’re fully leased – it just doesn’t make sense.”

It is difficult to track numerous swings and oscillations. Following the announcement of the new City Recovery Plan, or Draft, CERA’s senior director told Logan that the building could be built into the stadium’s design.

“Then,” Logan says, “in 2017, they suddenly changed their minds and wanted to buy the building.” After Logan’s lawyer got involved, Crown revised his plans again – a model of the stadium in 2020 shows the building in situ.

“It was sitting pretty comfortably there,” says Dame heritage advocate Anna Crighton, “and then they moved the stadium a little bit and it stopped him in the way. It’s just not right. Why should it be torn down? It shouldn’t, so it doesn’t have to be.” it should not be “.

Since then, the Land Data for New Zealand has issued a notice of intent to take the land in the first step in mandatory acquisition, made possible by the CERA Act and the Christchurch Major Reconstruction Act.

“I find those Acts incredibly draconian,” Logan says. “Where you can take someone’s private property, then you have to fight it in the courts to get compensation – which belongs to totalitarian states.”

In 2010, Auckland’s historic Birdcage pub, the former Rob Roy Hotel, was moved 40 meters to open the way for the Victoria Park Tunnel – and back again.

For Logan and Ng it’s a win-win solution. “We always told the Crown, we were willing to sell the building until it was demolished,” Logan says. “It doesn’t have to be a battle, it doesn’t have to be one or the other. The last thing we want to do is hold on
stadium.”

“Any business would fit well into this building,” Ng agrees. “We could have a rugby museum here if we wanted to.”

Logan and Ng consult LINZ again. The Crown said it preferred to acquire the property “by agreement”.