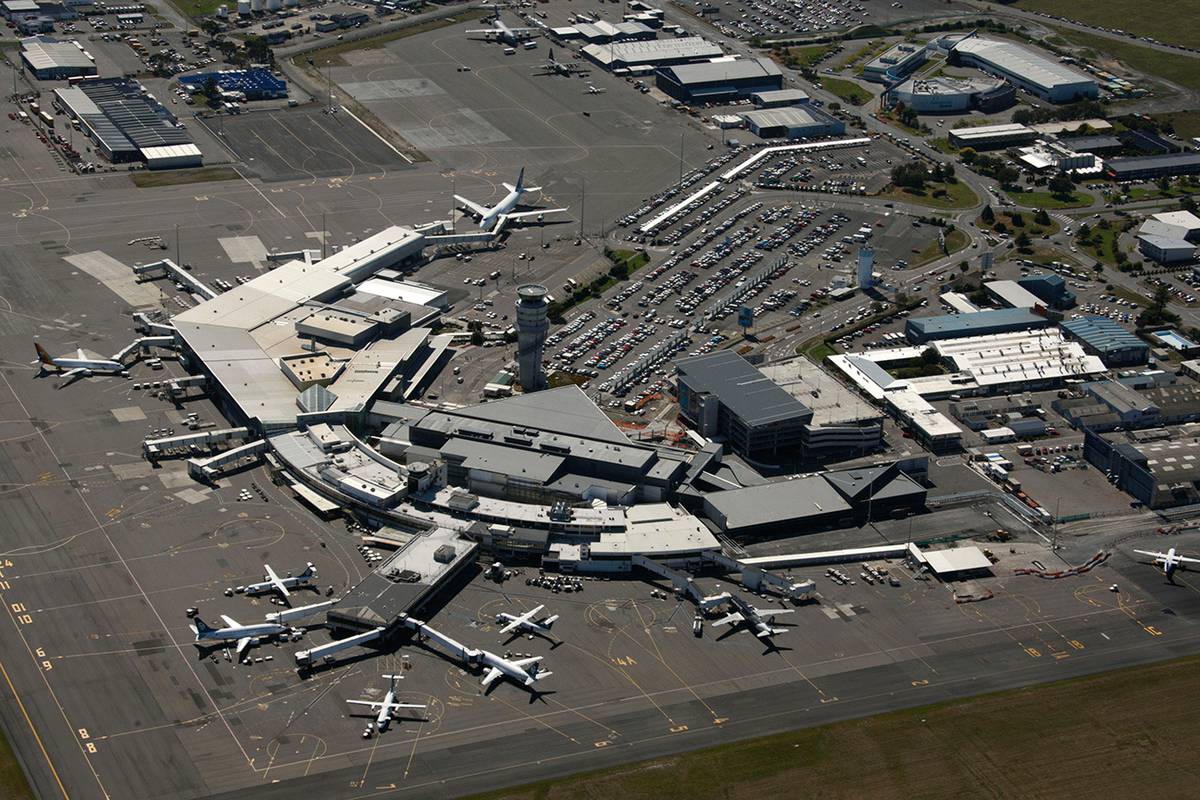 Firefighters are working to find out what caused smoke in the cabin of a passenger plane.

Air New Zealand had to land at Christchurch Airport.

A spokesman for fire and emergency says that he certainly landed and that all the passengers had landed.

Air New Zealand spokesman said the NZ5751 from Christchurch, Dunedin, returned to Christchurch after the smoke warning light was illuminated.

The plane landed safely just before 2.40 am, and buyers immediately came ashore as a precautionary measure.

The aircraft is now being checked after the incident.

Passengers allegedly prayed in flight after they heard a loud bang when he saw the smoke.