The unemployment rate falls to a true instance of the strong economic bases of the NZ: FinMin 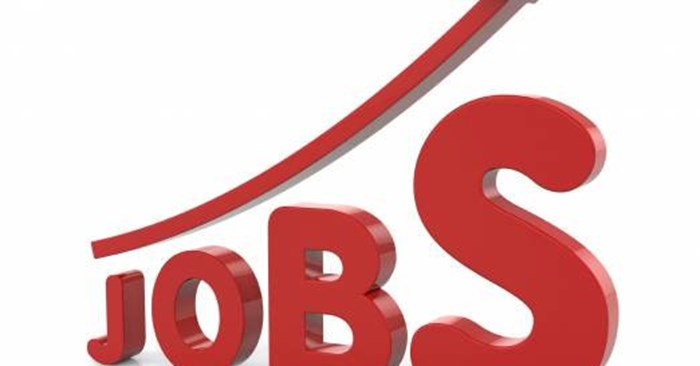 Today's decline in unemployment rates to the lowest level in more than ten years is yet another real example of strong economic grounds for New Zealand, says Finance Minister Grant Robertson.

"When we entered the Government, we said that our economic plan will focus on ensuring that all New Zealanders benefit from growth and set the target of 4% of unemployment in our first term.

"Our economic plan backs businesses to invest and engage in. We're carrying out investments of record-breaking transport infrastructure across New Zealand to increase productivity and exports, and through the Provincial Fund we are developing a strong focus on regional development, and we support companies to close gaps through policies such as Mana in Mahi / Power in Poslus, micro credibility and free of charge.

"In addition, our $ 1 billion investment and business development support, $ 100 million in green investment funds, and Trade for All program, will see investment in new technologies and open up new markets for our exporters.

"We also change the underlying regulatory set-ups to boost investment in a productive economy. We are moving away from growth driven by real estate speculation and increasing population growth and the transition to a productive, viable and inclusive growth.

"The nature of statistical data, such as unemployment figures, will be some fluctuations in the coming quarters, but today's data show the basic fundamentals of the economy, the labor market and the companies are strong," said Grant Robertson.