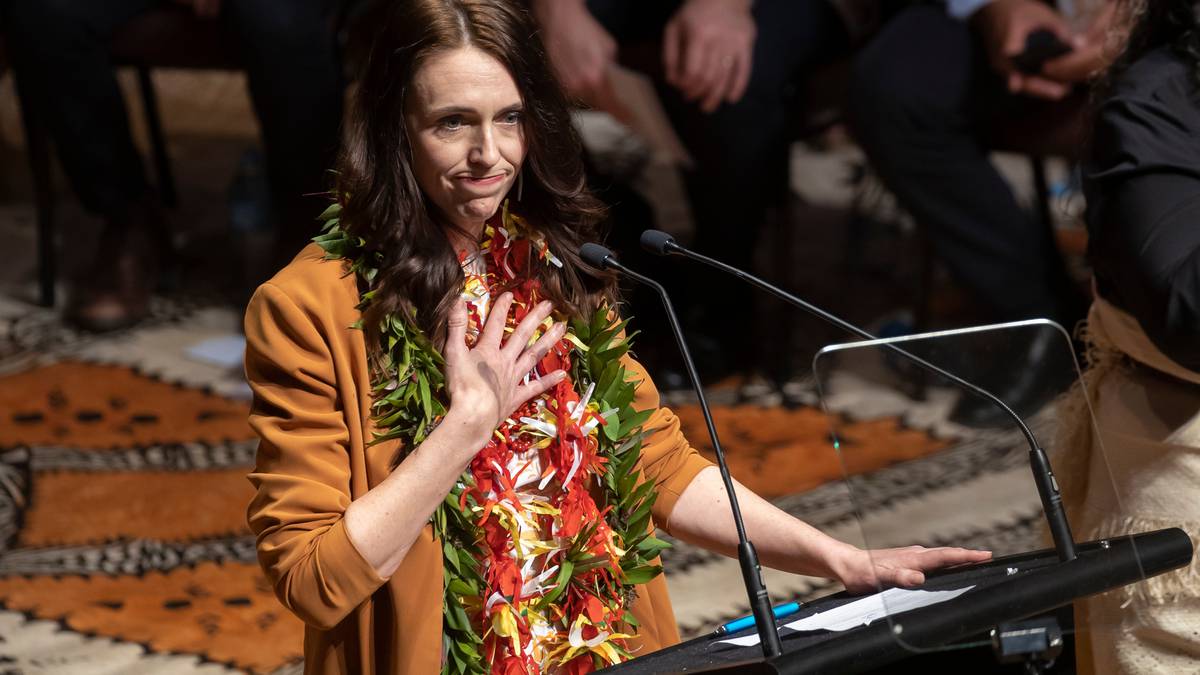 Support for Labor has fallen by almost 10 percent in a recent poll that also shows a growing shift in right-wing voter behavior.

According to the latest Newshub-Reid Research, workers could no longer manage on their own, falling 9.7 percent to 43 percent.

The biggest winner was Act, jumping 4.2 percent to 11.1 percent.

The Green Party also absorbed some of the decline in labor, rising 1.4 percent to 8.5 percent, and New Zealand First also earned 1.5 percent to 3.4 percent.

Ardern remains the preferred prime minister with 45.5 percent, down 2.6 percent. National leader Judith Collins jumped with the same margin to 8.2 percent, but lags behind lawmaker David Seymour with 8.6 percent after gaining 3 percent.

When asked who they prefer, voters chose Seymour over Collins with a significant difference – 41.7 percent to 25.9 percent, and 32.4 percent said they did not know.

The Labor-led government has come under increasing scrutiny over the response to Covid-19 since the latest Newshub-Reid survey in May, particularly with vaccination and immigration and the management of isolation and quarantine issues.

He also faced strong public opinion on the recently announced reforms, salaries and conditions of nurses, and on clean fees for clean cars with proposed fees for new users for a discount on electric vehicles.

The latter was part of a protest by farmers across the country.

The poll also follows a blurred few months for the National Party, where prominent retired veteran MP Nick Smith cited the issue of employment, and the forced retirement of former leader Todd Muller.

The results of the poll showed that support for Labor has fallen, that it has not moved where it could traditionally be, and instead the Law continues to strengthen support.

Tonight’s Newshub-Reid Research survey has an error of 3.3 percent and was conducted from July 22-29.